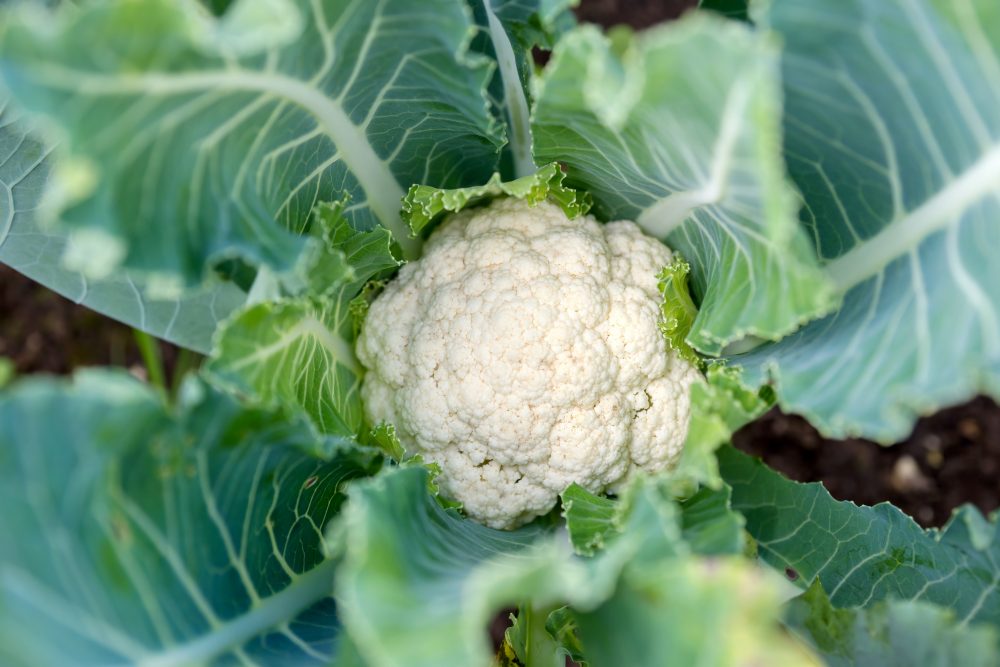 “The supplies are coming from Santa Maria and the Salinas districts,” says Bob R. Cordova of The VegBoss LLC in Orcutt, Ca. He adds that overall, cauliflower supplies are lower this year. “We all anticipated some pretty severe gaps and I think we have them in front of us,” says Cordova. “We went six to 10 days … on a few occasions, we just couldn’t get plants in the ground.”

He also adds that less cauliflower was planted in the desert region and that the colder winter temperatures slowed the cauliflower growth down. This, in part, led to the market spike seen a few months back. “[Cauliflower was at] $40 FOB a few months ago. It was pretty incredible,” says Cordova.

California’s cauliflower scene
California dominates the cauliflower market right now given that Mexico brings in only a little bit of the vegetable and is inconsistent with its supplies; and it’s too early for other regions, such as Florida, Maine or Montreal, to be producing.

Meanwhile, overall demand continues to grow for cauliflower. “[Demand has been] on the rise … the past five years and very strong in the past two years because of things like cauliflower rice, crumbles, crusts,” says Cordova. “It’s finding its way into a lot of uses and I think it’s only going to increase.”

Looking ahead, Cordova predicts a “rollercoaster ride” for cauliflower. “What we’re harvesting this week probably wasn’t supposed to come off until next week. You get a little bit of a cold spell that slows things down and then a gap,” he says. “We anticipated some extreme peaks and valleys and we haven’t seen them all yet. I think a few are ahead of us all the way into June. We just have to see if the weather closes [the gaps] or not.”