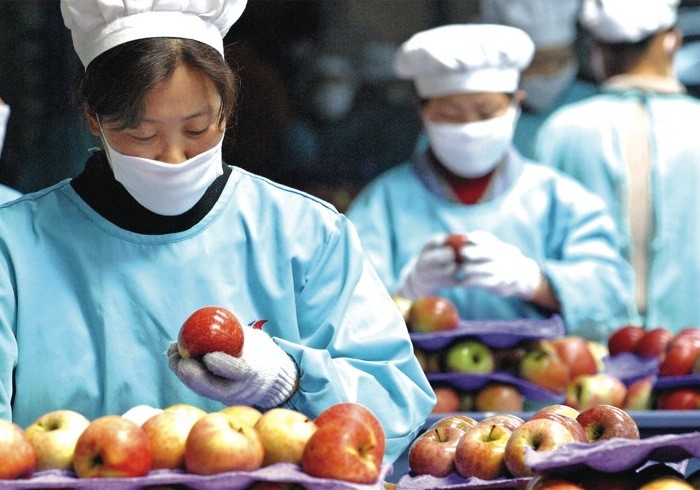 Russia’s federal service for veterinary and phytosanitary surveillance, Rosselkhoznadzor, said it will ban the import of a range of fruit from China on 10 August, according to local news sources.

The ban is expected to include apples, pears, plums, nectarines, apricots, peaches and cherries.

The Rosselkhoznadzor to told RBC in a statement the decision was made as a result of the ongoing detection of infected and dangerous plant products among imports from China. It said between 2018-2019 there were 48 cases of objects requiring quarantine.

“The Rosselkhoznadzor expects consultations with the Chinese side and inspections of places of production, storage and packaging of plant products, after which the issue of restoring trade will be considered,” the federal service told RBC.

This announcement comes after the Rosselkhoznadzor met with representatives from the plant quarantine and protection organisations of China and India on 19 July. There, the federal service raised its concerns with China about the number Chinese origin shipments being quarantined, it said in a statement following the meeting.

It also requested the phytosanitary quarantine requirements for the export of tomatoes, peppers and cucumbers from Russia to China due to interest from Russian producers.