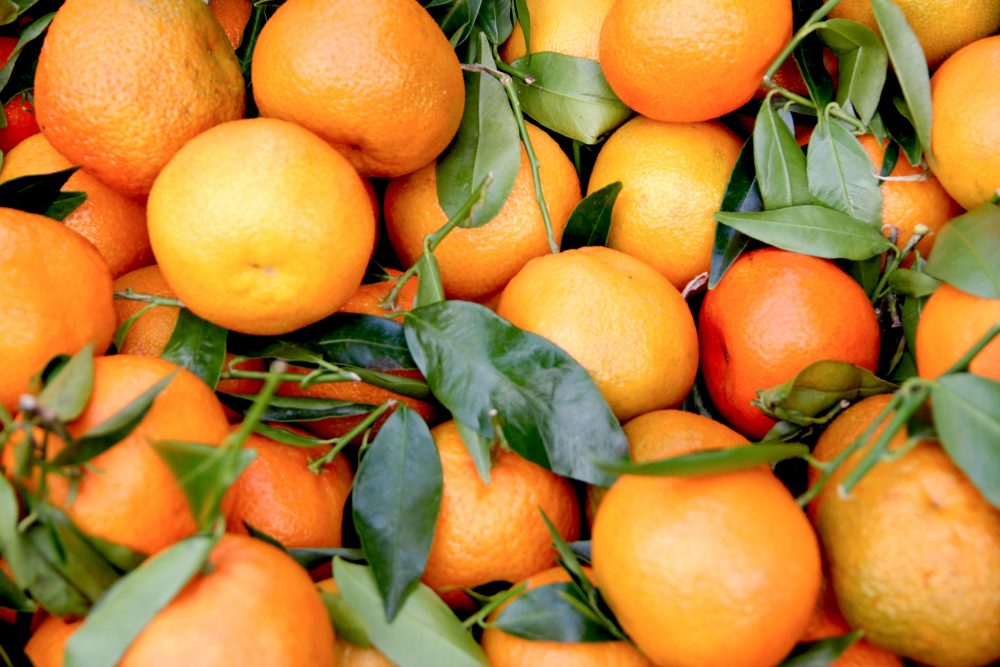 Soft citrus season is slow out of the starting blocks

Early soft citrus volumes are coming in slower than last year because of weather factors, particularly in the north of the country, but the delay is not regarded as concerning at this stage.

A lot of rain in parts of the north has meant that growers have had to keep a careful eye on acid levels, which could drop and hamper export volumes.

In the Senwes area (Groblersdal/Marble Hall) one farm had 116mm of rain during April this year, compared to just 18mm in April last year. Meanwhile, the Tzaneen Dam is still at the level of 18%, a cause of concern for the citrus growers of Letsitele.

There are reports of burst Satsumas in the north of the country but the phenomenon is not expected to have a marked effect on export volumes because of Satsuma volumes coming from the Western and Eastern Cape.

In fact, one industry expert points out, a slight reduction in soft citrus numbers could be seen as a blessing in disguise, given the muscular growth in soft citrus from South Africa, projected to total 18.3 million 15kg-equivalent cartons, a 13% increase this year over last.

In an area like Hoedspruit in Limpopo, where soft citrus volumes are expected to more than double this year (from a low base), many mango orchards have been replaced with mandarin orchards.