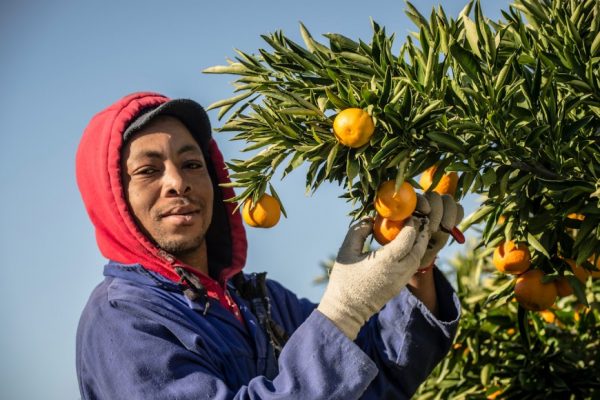 Citrus from South Africa, sold in the US under the Summer Citrus umbrella pioneered by Western and Northern Cape citrus growers, has forecast another milestone this year.

Growers in these regions of South Africa are expecting a bumper export season, with around 60,000 tonnes of fruit being shipped from Cape Town to the port of Philadelphia on the west coast of the US this year.

This is an increase of 9 per cent on last year’s export volume, and is the second year in succession that South Africa is forecasting record shipments to the US.

The prediction comes on the back of South Africa forecasting record worldwide citrus shipments of just short of 140m cartons this season.

The South African Citrus Growers’ Association (CGA) said in a statement that through these increased exports, the 230 Southern African growers who ship to the US would see a corresponding increase in job creation on their farms. These growers already employ some 30,000 workers.

Summer Citrus, under which all South African citrus is sold to the US, was first launched in Philadelphia in 2005 under the leadership of citrus pioneers such as the late Gerrit van der Merwe and Piet Smit.

According to Justin Chadwick, chief executive of the CGA, Summer Citrus consolidates all logistics, marketing and sales efforts aimed at increasing market access during the US summer season.

“This programme has resulted in the volume of citrus exported to the US increasing by 60 per cent over the past ten years,” he explained.

The growth this year is largely a result of both an increase in the production of mandarins and growth in demand for these easy peelers in the US.

The South African citrus marketing season in the US will last until October and features a joint shipping programme in conventional reefer vessels during the bulk of the season, supported mainly by containers at the front- and back-end of the season.