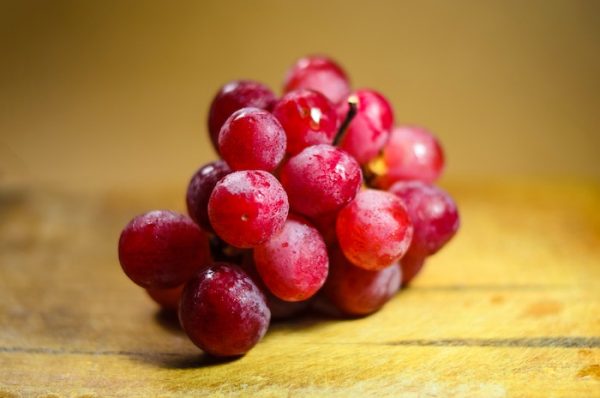 The 2021-22 South African table grape season finished with marginal increases in both production and exports, despite numerous challenges.

A total of 77.7 million cartons (4.5kg equivalent) were inspected and passed for export (intakes), a marginal increase of approximately 4 percent, in comparison to last season.

Despite numerous challenges, such as difficult market conditions and logistical constraints which impacted the quality of arrivals in export markets, exports have continued to rise. The compound annual growth rate stands at 6 percent since 2017-18 and compared to the 2020-21 season alone, exports have risen by approximately 4 percent.

The top 5 export markets: European Union, United Kingdom, Canada, Middle East and South East Asia all saw increases in exports, but the Russian Federation saw significant decreases of 29 percent, which can be attributed to the ongoing war between Russia and Ukraine.

Some challenges for the industry included shipping delays in the Cape Town port over the December 2021/January 2022 and Covid-19 lockdowns in Shanghai. Global container shortages and unsustainable increases in shipping costs placed further financial strain on the industry. The combination of these factors resulted in prolonged shipping times.

Moreover, increased production from Southern Hemisphere countries (such as Peru, whose exports increased from approximately 383,000 tons in 2018-19 to 531,000 tons in 2020-21) tightened market competitiveness in our traditional markets.

Finally, producers faced profitability challenges due to other factors such as rising input costs, maintaining the cold chain, and rolling power outages.

Given the current state of the industry, SATI pointed out that it is expected that going forward emphasis will be placed on cold chain monitoring, applying production practices that will support product longevity during the export journey and ensuring that market access is preserved within current markets.