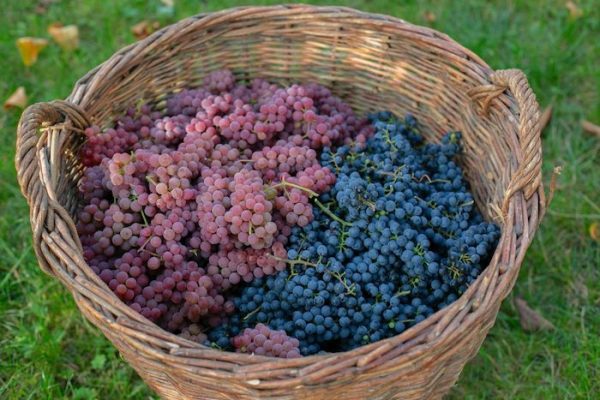 In the 2021-22 table grape season, countries in the Southern Hemisphere achieved a new export record of 1.5 million tons, an increase of 0.3 million tons in a decade.

Of the total Southern table grape exports, 40 percent were from Chile, 35 percent from Peru, 23 percent from South Africa and 4 percent from Brazil, according to a report by TopInfo.

This season Chile managed to recover from a sharp decline in 2020-21 thanks to better weather and new plantations which entered into production. Exports stood at 600,000 tons, which although far from its glory years when exports reached 800,000 tons, is similar to 2019-20 numbers.

The trend towards red and patented varieties continues with 43 percent of grapes exported being red seedless. White grapes amounted to 24 percent of exports and black grapes, mainly seedless, 12 percent. Red Globe continues to contribute 20 percent of Chilean exports, being sent to Asia, Latin America and Europe.

Export destinations remain stable with just over half of the shipments going to North America, 22 percent to Asia, 16 percent to Europe and 7 percent to Latin America.

On the other hand, South Africa has been recording steady progress in its table grape industry for years. Thanks to its 5 diverse growing regions and wide supply period, exports this year reached 350,000 tons for the first time, 50 percent more than 10 years ago.

Currently, two thirds of exports are made up of new varieties, with pink varieties such as, Scarlotta, Tawny, Sweet Celebration etc., dominating in particular. Patented pinks, along with the classic Crimson and Flame account for half of exports, white varieties, one third and black varieties, 15 percent.

South Africa continues to be heavily dependent on the European market, which received 76% of exports in 2021/22. Efforts are being made to diversify export destinations, particularly in Asia which received 12 percent of exports.

Unlike neighboring Chile, Peru’s export volumes have increased fivefold, jumping from 150,000 tons exported 10 years ago to 530,000 tons this season.

While 10 years ago 75 percent of Peru’s exports were Red Globe, in the last season it barely reached 24 percent of the total, being overtaken by new seedless varieties. Now, patented varieties account for half of the shipments, with Sweet Globe standing out. In contrast to Chile and South Africa, where patented rosés predominate, in Peru whites are most popular.

Moreover, there has been a strong shift towards the U.S., with 45 percent destined for North America this season compared to 26 percent in 2011. Europe reduced its share to around 25 percent, while Asia’s increased to around 15 percent.

Brazil has been regaining exports with 63,000 tons being exported in 2021-22, a volume that doubles the low values reached between 2014-15 and 2016-17. Again, there has been an increasing move towards proprietary varieties. From the strong predominance of traditional whites, there is a shift to patented whites and rosés.

Europe continues to be by far the main destination, although its dependence has decreased in recent years. In the last season Europe received 78 percent, 15 percent North America and 7 percent Latin America.