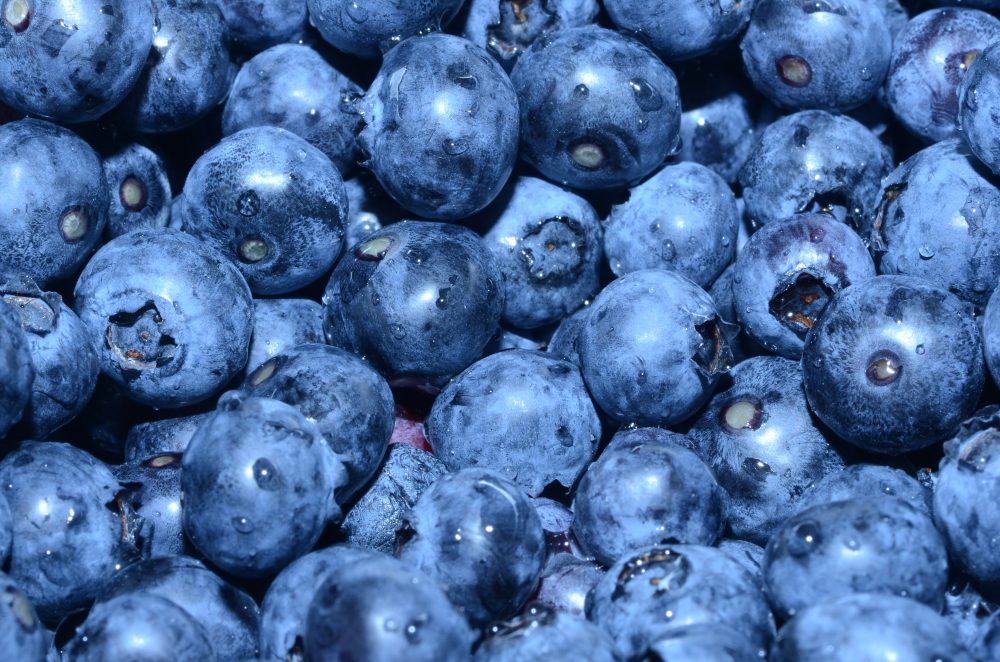 The Washington blueberry season started later this year due to generally cool conditions. Additionally, because of the lack of any real heat thus far, the season has fallen further behind, meaning that growers are only reaching their peak now. According to Ben Escoe of Twin River Berries – which supplies blueberries year-round – the situation is following a similar pattern as it did for the California season.

“Our domestic Washington season started a week later than it did last year,” he explained. “Also, we are only just now entering our peak, which is about two weeks later than normal. This is mainly due to weather, as we experienced a mild winter, followed by a warm early spring, which caused the plants to wake up and begin the process of producing fruit. Then we experienced an usually cold late spring, which has carried into the summer months. Since the beginning of the harvest season, we haven’t experienced the high temperatures that we typically do.”


Plenty of volume over the next four weeks
Not all varieties are running late in Washington this year. Growers say although early varieties were late, the later varieties are more or less on time. This is causing more overlap in varieties and is the reason that volume is good at the moment. They are also reporting a healthy crop with excellent quality berries due to the mild weather. The expectation is for strong volumes to be maintained for the balance of the domestic season.

“We are picking Dukes and Drapers at the same time now, and we are also seeing an overlap in Dukes, Bluecrop, and Chandlers at our growers u-picks,” Escoe said. “We are not entirely sure what is going to happen because of the delayed start. During a normal season, we are wrapping up with volume during early August, but the prediction this year is that we will remain strong through mid-August. This could also interfere with the start of the offshore season. With Peruvian blueberries expected to start arriving in early September, there will likely be more overlap this year between domestic and imported berries than in previous years.”

“We had a great offshore season last year,” he said. “It was our first time receiving berries from Peru and we really enjoyed that program. It was also the first time out of Chile where we teamed up with some great growers and we are looking forward to working with them again in the upcoming offshore season. This year we are also going to commence an organic program out of Peru.”