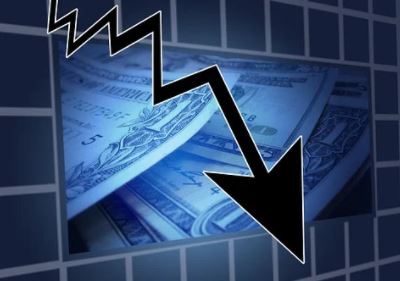 Research links some of the losses that fruit and vegetable growers suffered because of COVID-19 pandemic to labor shortages caused by the number of infections among farmworkers.

“The Effects of COVID-19 on Fruit and Vegetable Production,” by Stephen Devadoss, the Emabeth Thompson Endowed Professor in the College of Agricultural Sciences & Natural Resources at Texas Tech, and William Ridley of the University of Illinois at Urbana-Champaign, found 2020 U.S. crop losses were estimated in a range from $3.8 million-$16 million for lettuce, $1.3 million-$5 million in apples and $1.1 million-$4 million in grapes, according to the report. Total fruit and vegetable crop losses tied to labor shortages were estimated to range from $12 million in a conservative economic model to as much as $48 million in the extreme scenario.

Devadoss said Jan. 19 that several studies have been done about the effects of the pandemic on meatpacking facilities and output but very few people have considered the effect of the virus on fruit and vegetable production.

Researchers used county‐ and commodity‐level data to estimate the output elasticity of labor demand for several major labor‐intensive fruits and vegetables, according to the report.

The report was submitted for publication in July and first published online in October.

“Based on these estimates and current active COVID‐19 infection rates by county, we then forecast the likely production losses across commodities and geographical regions from shocks to the farm labor supply under conservative and extreme scenarios,” researchers said.

Outbreaks are thought to be accelerated by the close quarters in which workers live and work, the report said.

Among the study findings is that the disruptive effect of the virus on farmworkers resulted in millions of dollars in lost fresh produce production, with the heaviest toll concentrated in large fruit‐ and vegetable‐producing states such as California, Arizona and Washington.

The 2020 losses linked to labor shortages in the fruit and vegetable sector were not catastrophic, researchers said, but they were significant.