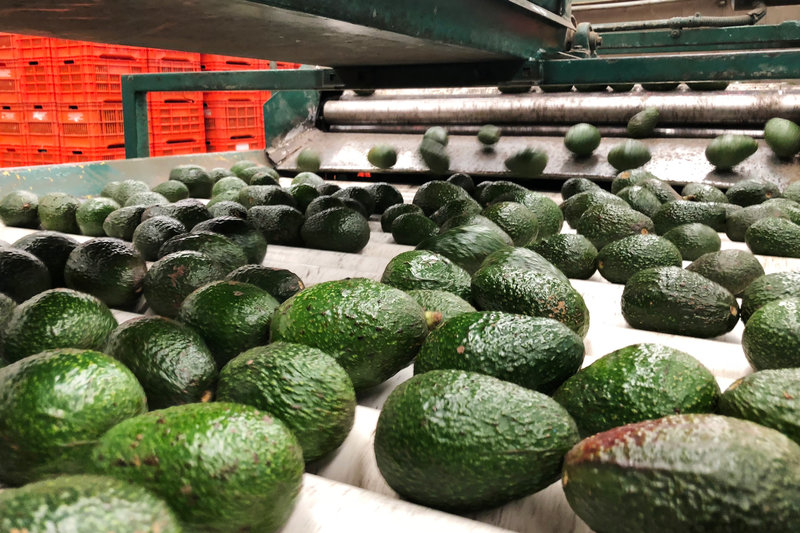 In a study commissioned by the Hass Avocado Board (HAB), researchers at the University of California, Davis concluded that promotion programs funded primarily by HAB assessments paid off for California Hass avocado producers and importers of Hass avocados during the review period.

The five-year evaluation (2013-2017) also found that the promotion programs conducted by HAB and its member associations played a fundamental role in expanding demand for Hass avocados in the United States.

HAB said researchers found that the expansion of sales in the U.S. market has been achieved primarily through rising demand not lower prices, and that the programs delivered a benefit to cost ratio ranging from 1.6 to 3.6 to the California producers and importers of Hass avocados who funded them. Ultimately, the analysis suggests that an expansion of the programs – even by a small amount – would further increase grower and importer profits.

“These results should come as no surprise to outside analysts or people involved in the industry as producers and marketers,” said Richard J. Sexton, Ph.D., Department of Agricultural and Resource Economics at the University of California, Davis. “The Hass avocado success story in the U.S. in terms of the rapid increase achieved in per capita consumption, while maintaining stable or increasing real prices to producers and importers, has made avocados the envy of the produce industry.”

The full five-year evaluation is now available in HAB’s recently re-launched website. According to HAB, the new website design includes easy-to-navigate sections for growers and for marketers, as well as for the industry to go “Inside HAB” – an opportunity to learn more about HAB’s mission, vision and position.