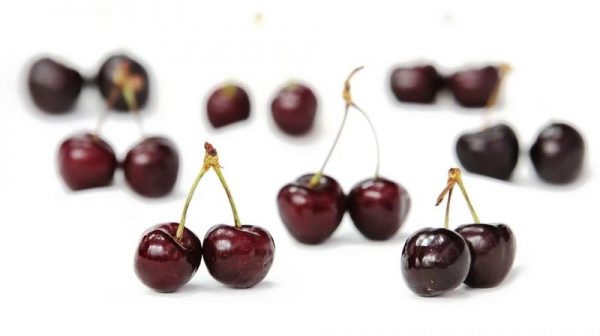 According to trade data from Taiwan’s Council of Agriculture, cherries were the third largest fruit category imported into Taiwan in terms of value in 2019, with the import value totaling $102 million, surpassed only by apples and kiwifruit. The island’s mostly subtropical climate makes its cherry supply completely reliant on imports. Imports of cherries and other stone fruit into Taiwan typically peak during the summer months and fall considerably when the weather turns cold.

As the U.S. is a major supplier of cherries to the island, the U.S. Department of Agriculture’s Foreign Agricultural Service recently published a brief report outlining the cherry and stone fruit market in Taiwan.

The island has so far fared relatively well during the COVID-19 pandemic, with only 487 confirmed cases, 462 recovered cases and 7 deaths at the time of publication. Consequently, the pandemic has had only a limited impact on economy and trade, and cherry imports in marketing year (MY) 2020/21 (April–March) are forecast to reach 12,000 metric tons, a slight increase over the 11,199 tons imported during MY 2019/20.

According to the report, consumers in Taiwan have a strong preference for sweet cherries, with 8.5–9.0 row as the most popular size. It is worth noting that Washington Rainier cherries attract a premium on the market owing to their appealing appearance, unique color and excellent taste. Meanwhile, tart cherries are predominantly consumed in the form of processed products and juices.

In calendar year 2019, the total value of fresh and frozen fruit imported into Taiwan reached $694 million, with the U.S. ($259 million), New Zealand ($154 million) and Chile ($98 million) being the top suppliers. The majority of imported cherries also originated from the U.S.

In MY 2019/20, Taiwan imported 11,199 tons of cherries, with 7,984 tons (71%) coming from the U.S. Consequently, Taiwan is currently the sixth largest export market for U.S. cherries. Despite falling U.S. cherry production in marketing year 2020/21, the outlook for cherry imports into Taiwan remains very promising. As the supply season of U.S. cherries coincides with Taiwan’s most scorching months, most of these cherries reach the island by air.

Although mainland China also supplies some cherries to the island, the overall volume of this cross-strait trade is quite small, reaching only 10 tons ($8,000) in calendar year 2019.

With respect to tariffs, New Zealand enjoys the advantage of duty-free cherry exports to Taiwan. However, the limited supply and the fact that the peak availability of New Zealand’s cherries occurs during a period of decreased demand in Taiwan limit the market share. With the exception of New Zealand, most cherries entering Taiwan face a 7.5% tariff.