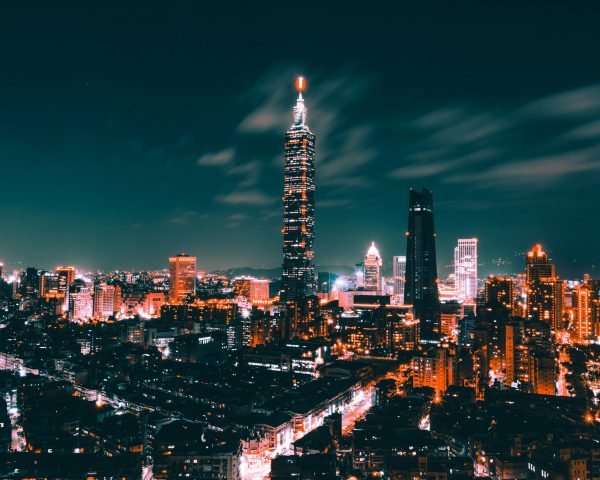 Taiwan’s central bank has issued a statement saying that in the first half of this year it sold a net $8.25 billion to intervene in the foreign exchange market, intent on halting the devaluation of the Taiwan dollar. The Taiwan dollar has depreciated 13% against the greenback so far this year.

In recent weeks, Taiwan’s currency and stock market have tanked, due to aggressive interest rate hikes in the United States and the strength of the US dollar, as well as worries over slowing global economic growth. The Central Bank said holds it as essential to maintain the relative stability of the Taiwan dollar exchange rate.

Short-term cross-border capital movement has become an important factor affecting the Taiwan dollar’s exchange rate, which often fluctuates due to uncertainty about the monetary policy direction of major economies. While the Taiwan dollar has depreciated against the greenback, it has been relatively stable against other major currencies, Central Bank officials said.

Taiwan has had “good results” from its managed floating exchange rate system, which is conducive to companies’ operations and contributes to domestic financial stability and economic growth, it added.