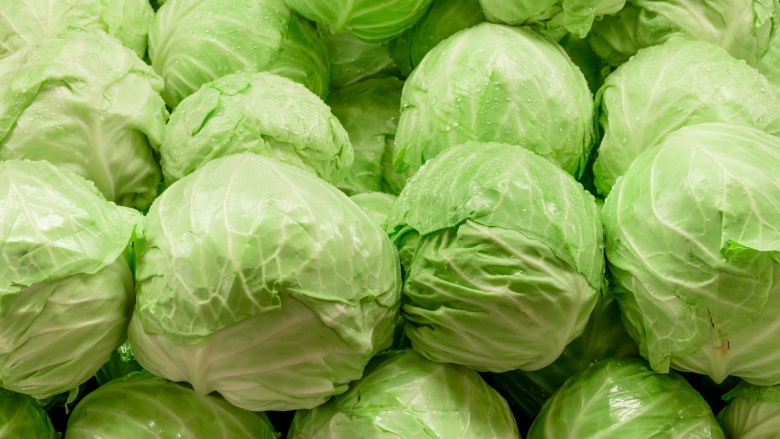 Taiwan’s Council of Agriculture (COA) has announced a clampdown on falsely labeled imported agricultural products. This is following complaints from farmers and importers that cabbages from China have allegedly been imported into Taiwan labeled as Vietnamese products.

During the period from Jan. 1 to Oct. 15, a total of 56,077 tons of foreign cabbages entered Taiwan, an amount that is higher than the entire levels of 2018 and 2017 at 31,770 and 39,283 tons, respectively, according to COA data, with Indonesia, South Korea, Vietnam, Thailand, Japan and the United States the major sources.

Since late August, there has been an oversupply of locally grown cabbages, pushing down the wholesale price per kilogram to NT$16 (US$0.52) recently, the COA’s website showed. China has been accused of transshipping its agricultural products via a third country in order to circumvent Taiwan’s import regulations.

It is widely feared that the price will drop even further in the peak cabbage season around November, which has prompted the government to take action to assuage farmers’ complaints in a timely manner.