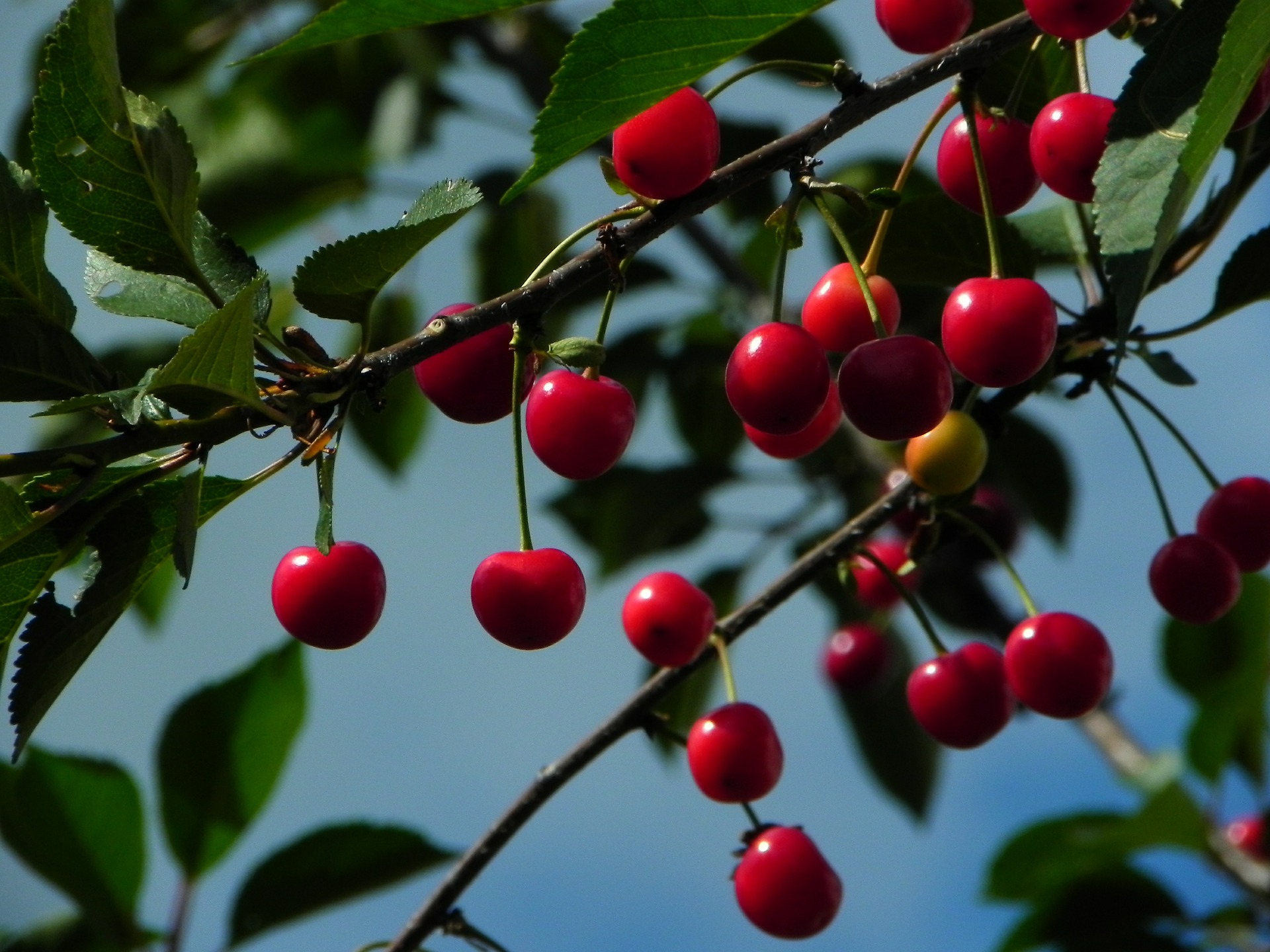 Who will replace the US as top Northern Hemisphere cherry supplier to China, asks Fruta Cloud in a recent report

In a report this week on the China cherry market, Fruta Cloud said the recent high tariffs slapped on US fruit was leaving a gap in the Chinese market during the Northern Hemisphere cherry season.

This trade situation comes at a time when China is opening its doors to several new cherry sources, such as Central Asia, Italy, Greece and Argentina, Fruta Cloud said.

Central Asian cherry producers – in particular Uzbekistan – could be the chief beneficiaries of this supply gap and in future become a major player in China thanks to their proximity to the market, Fruta Cloud said.

But they need to improve their varietal offer first, the firm added, since Uzbekistan’s only exportable cherry has pale flesh and a tart taste, whereas Chinese consumers prefer dark and sweet varieties.

Turkey, a seemingly obvious replacement to US cherries in China, still faces a number of challenges that prevent it from becoming a key market supplier, Fruta Cloud said; namely, the high cost of airfreight and the impact of cold treatment on the fruit. This could be improved in future by fumigation, however.

Italy and Greece, meanwhile, are gearing up to start exporting to China, Fruta Cloud said. And the quality of domestic Chinese cherry production continues to improve.

Although Argentina’s season overlaps with Chile’s, Argentina has several advantages as a new player, the company said in its report. These include the varieties on offer (Bing and Lapin, which are consumer favourites); its seasonal timing with availability from early December); consistent production methods; advanced packaging technology; and good logistical links.

“Considering all of the factors mentioned, Frutacloud believes that Argentinian cherries will have the chance to stand out,” it said.

For all cherry suppliers to China, quality is of the essence, Fruta Cloud advised; particularly as competition for market share increases.

“As China opens up to more countries for cherries, the market becomes more competitive. Having more choices for cherries, Chinese consumers will focus more on quality,” the company said. “This is what all the production areas must focus on when facing the Chinese market.”