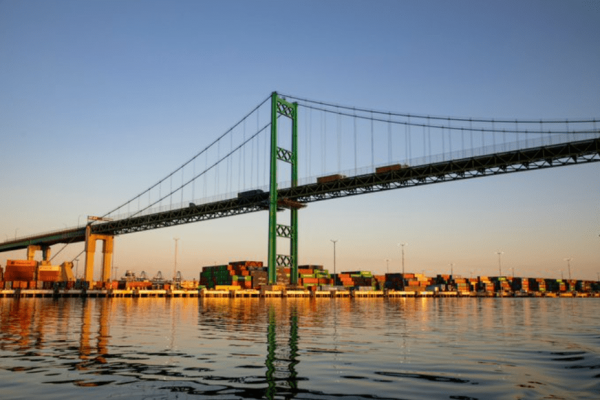 Tentative Agreement Reached Between PMA And ILWU On Health Benefits

The International Longshore and Warehouse Union (ILWU) and the Pacific Maritime Association (PMA) announced that they have reached a tentative agreement on health benefits terms, subject to agreement on the other issues in the negotiations.

The contract, which is still being negotiated, covers more than 22,000 longshore workers at 29 US West Coast ports.

The previous agreement expired on the first day of July.

Talks started on May 10 and are continuing on other issues.

The terms of this tentative agreement will not be discussed as negotiations continue.