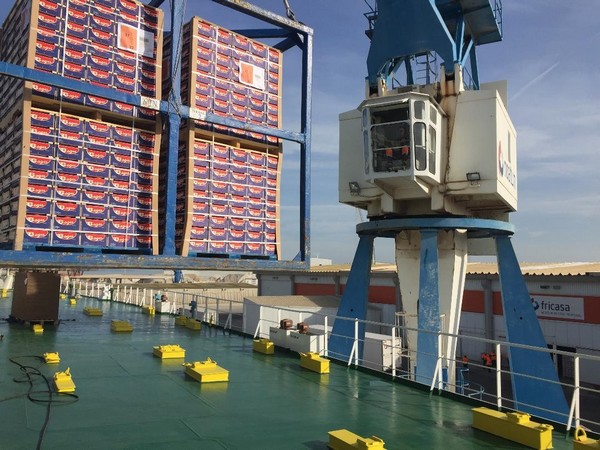 On July 24, Airbus announced that it was renouncing to the aid that had been declared illegal by the World Trade Organization (WTO). The governments of Spain, France, and Germany agreed with the European aeronautical manufacturer to modify the terms of the repayable credits granted to the firm, in order to reflect market conditions and try to settle the trade dispute with the US and the American company Boeing.

That crisis led to the imposition of tariffs – as of October 2019 and as a retaliatory measure that was enabled by the international organization- on an important list of agri-food products from Spain, France, Germany, and the United Kingdom (which is also part of the consortium). The rates applied since then – 25% ad valorem – have driven Spanish citrus fruits (mainly clementines) out of the US market. Formally, the Trump Administration no longer has arguments to maintain this penalty. However, there are still certain steps before the WTO and the United States pending before the withdrawal of these tariffs becomes effective.

That’s why the Citrus Management Committee (CGC) – the national association that brings together the private traders of this crop and whose partners also exploit a large production area – has demanded the Spanish Government and the EC take action at the highest level to speed up the reopening so that we can resume exports of the affected agri-food products and of mandarins and oranges at the beginning of the next season in September with our early clementines, as the president of this entity, Inmaculada Sanfeliu, stated. Failure to act quickly will make it difficult for operators to organize the logistics necessary to negotiate new supply programs to the US.

The EC, for its part, has been in favor of a negotiated solution. However, Trade Commissioner Phil Hogan has warned that, if there is no agreement, “the EU will be ready to exercise its rights to impose sanctions.” Hogan was referring to the forthcoming ruling of the WTO, which will determine the measures the EU is entitled to apply against the US for the illegal aid they granted to Boeing.

Moving clementines inside the chambers of the merchant ship that left for Philadelphia (USA ).