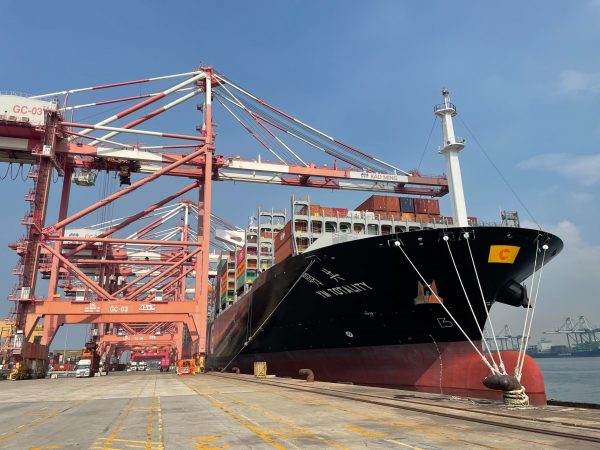 TIPC chairman Lee Hsien Yi targets Taiwan’s ports to handle a throughput of 15.33 million TEU, of which Kaohsiung is expected to contribute 10.45 million TEU. TIPC also said that every five years, around US$1.78 billion will be invested to maintain the ports’ competitiveness, adding that green energy and smart ports are among the directions taken.

Currently, Kaohsiung’s No. 7 Terminal, which will be leased to Evergreen Marine Corporation, is being developed and will be handed over to the latter in June and in 2023. The terminal could boost Kaohsiung’s throughput by 4.5 million TEU.