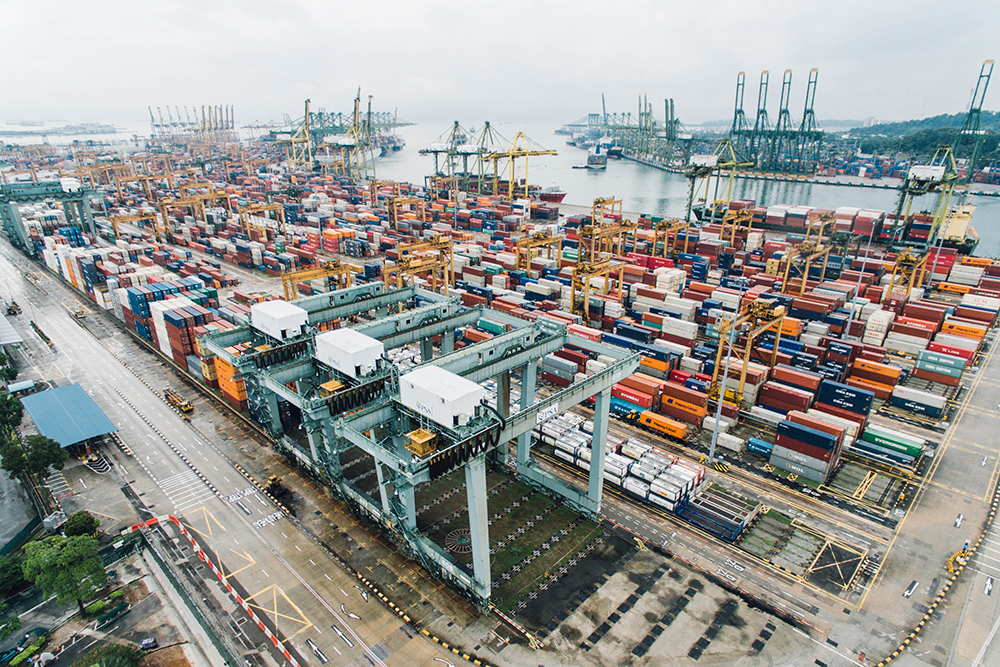 Yesterday, China announced that it will impose tariffs on US$60 billion of US goods from June 1. US officials now have earmarked 3,805 products, worth $300bn, from laptop computers to tuna and garlic, as possible elements in the latest episode of the US China trade dispute. The list of goods was published after Beijing said it was preparing to impose duties of up to 25% on $60 bln of US imports.

Trade tensions have been simmering between Washington and Beijing since last summer – with US claims that China steals technology  at the heart of the dispute. Last Friday the US carried out a threat made by president Trump to raise tariffs on $200bn of Chinese imports from 10% to 25%.

Meanwhile in Florida, it is becoming clear that the escalating trade war could hurt local blueberry farmers. Florida blueberry growers are hoping to get a boost from China, but the growing tariffs could threaten new business deals.

A delegation from China toured blueberry farms and packing facilities in the Gainesville and Orlando areas in April. It was a visit seven years in the making, with the US on the verge of a deal to export blueberries to China.

“Florida is on the verge of exporting blueberries, one of our state’s top crops, to China – but these new tariffs threaten that trade opportunity. Tariffs not only make American exports less competitive, they make American families pay higher prices. If president Trump is serious about putting America first, he should start by putting Florida farmers first – not by inciting trade wars with China,” stated Agriculture Commissioner Nikki Fried.

Washington state
Growers in Washington’s Yakima Valley are caught in the middle as well. Scott McIlrath has been growing fruits and vegetables here in the Yakima Valley for more than 40 years. He was selling about 70 percent of his produce across the world, and now for the first time ever, that’s dropped down to 15 percent.

That’s because the tariff trade war is causing many local growers to lose out on selling to international markets because of how high the tax is. McIlrath says certain apples like red delicious have driven down so low in price, he had cut them out to stay competitive.

“I chose to fight back and I’m doing it by taking out a lot of our export apples and converting over to apples that can be sold domestically,” said McIlrath.

Thai government considers impact on exports
Abroad, the trade war has also reached Thailand. The government is reacting quickly to perceived threats to the Thai export business by the ongoing trade wars.

There is serious concern in Thai government circles that the deepening of the trade war between the world’s two biggest economies will seriously disrupt the global economy and impact Thai exports.

Pound Sterling strong vs Chinese Yuan
This Monday, the pound Sterling retraced some of its gains versus the Yuan. Into Tuesday, Sterling was last seen trading at ¥8.9104.

US-China trade remained the key market focus with comments on Monday helping to partially allay market fears of further escalation. For one, President Trump said he would meet with his Chinese counterpart, Chinese Premier Xi Jinping at the upcoming G20 summit in Japan and also that he expects continued trade-negotiations in Beijing to be “very successful.”

The Chinese Yuan continued to be the primary casualty in the FX sphere with the Pound Sterling to CNY exchange rate reaching a six-month best – last seen at ¥8.9582 – up over 1% from last week’s close heading into the latter half of Monday’s European session.