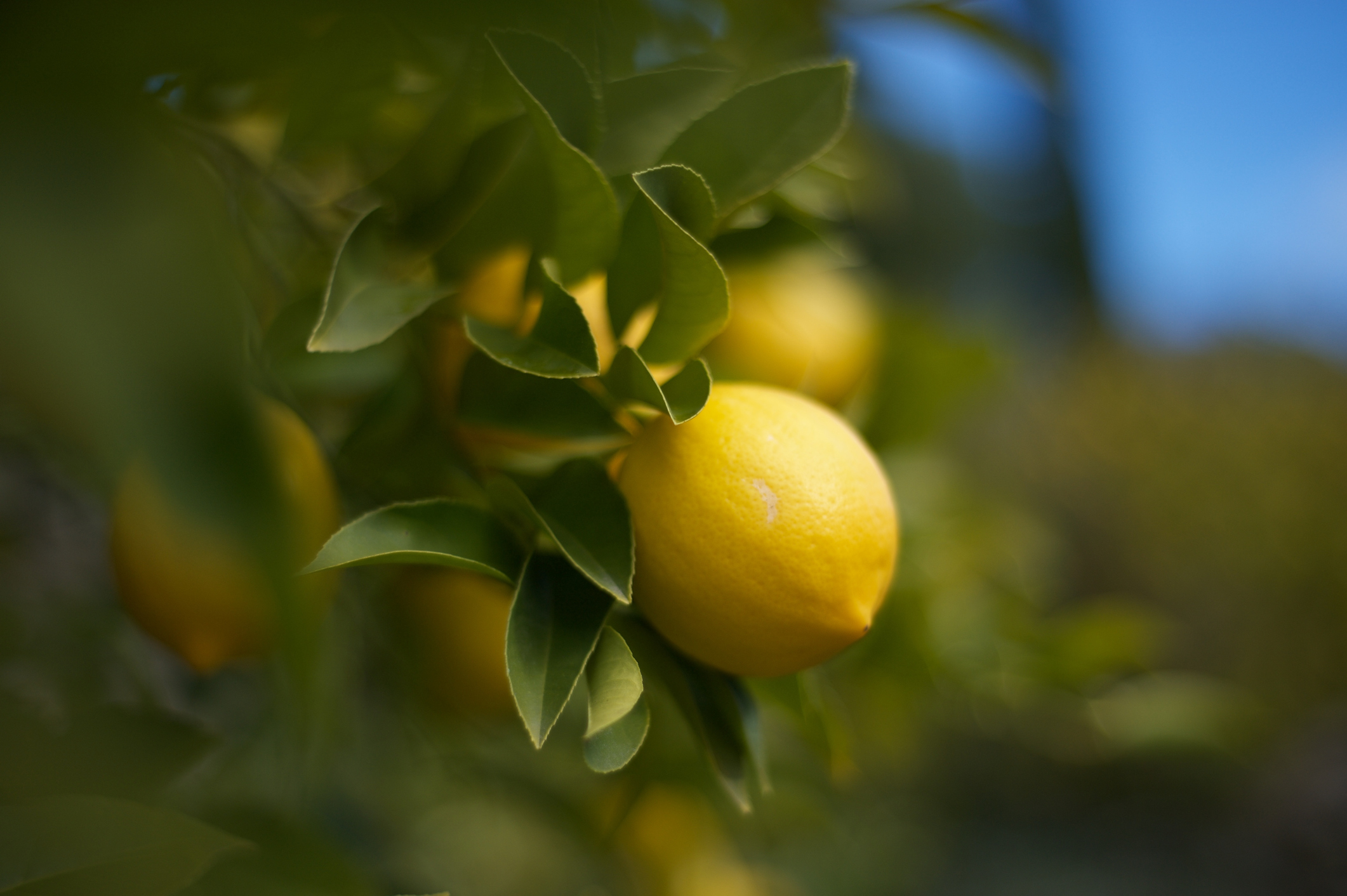 A stoppage by transporters in Tucuman – for an indefinite period of time and in support of an improvement in freight rates – is affecting the start of the lemon export campaign: a business that in 2018 achieved an income of 1 billion dollars.

It is the main economic activity in the area and 40 to 45 thousand workers depend on it. The protest, which began last on Wednesday April 3, is being carried out by the Cargo Carriers Association of Tucuman (ATCT).

Producers, industrialists, packers, and exporters of citrus fruits grouped in the Association of Citrus Producers of the NOA (ACNOA) demanded that the strike be ended and social peace reestablished, as they denounced threats on the part of the truckers. They also said that “they have to resile from their illegitimate position and respect individual liberties.”

The ACNOA also made a strong claim to the security forces of the province, demanding that they guarantee “the right to free movement on routes, access to private property, free trade, industry, and the workers’ physical integrity.”

Finally they sent a message to the Judiciary authorities: “It is the duty of Justice to enforce laws to avoid chaos.”

Martin Carignani, the president of ACNOA, said that the carriers “should let the different actors of the chain work freely, while looking for an exit to their conflict. The rates must be agreed upon without any coercion. The free fixing of tariffs is a right and responds to the law of supply and demand.”