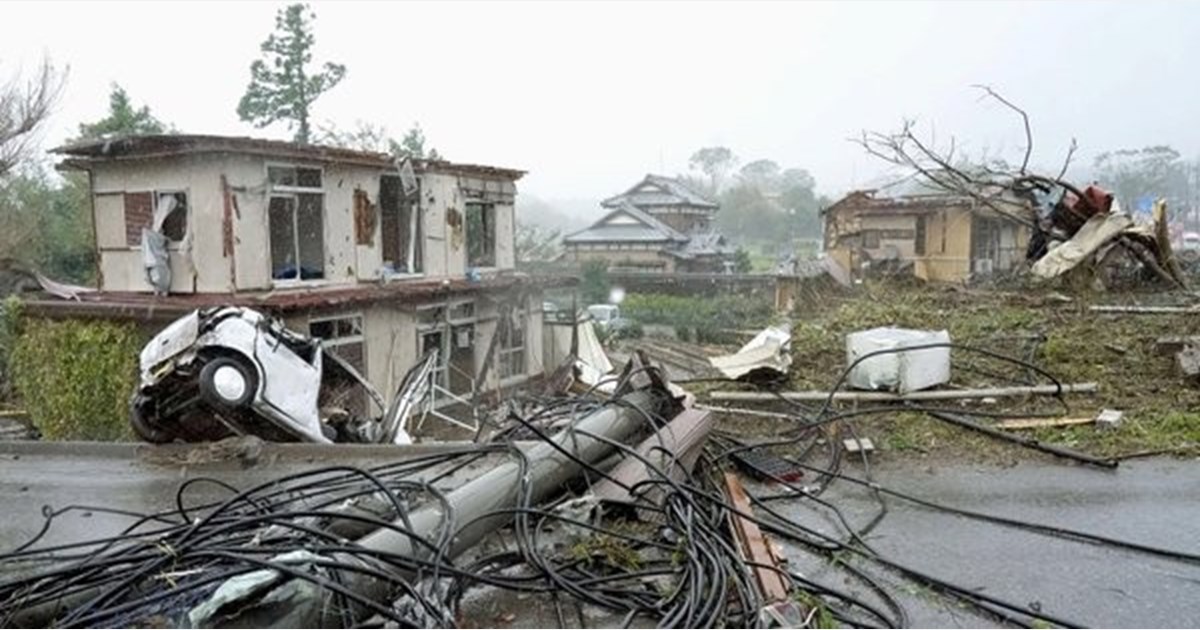 The figure for the forestry industry is roughly 156 million dollars. About 69 million dollars’ worth of rice, fruit and other crops was lost due to the typhoon. The total bill is expected to rise, as not all the relevant data has been collected.

Click here for a short clip on the effects of Hagibis.