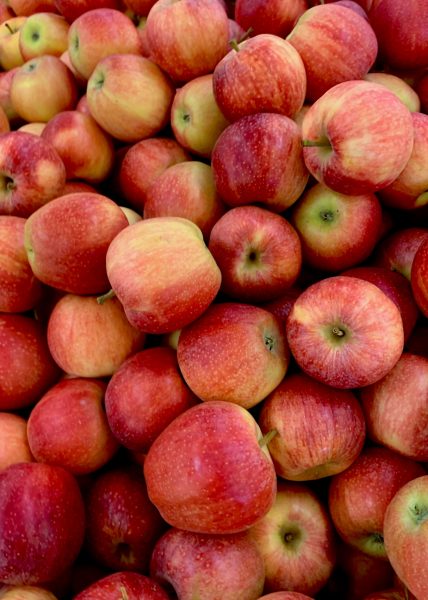 Those are the numbers from a U.S. Apple Association analysis of USDA data, according to a news release.

U.S. Apple’s report on the apple industry outlook was authored by Chris Gerlach, U.S. Apple director of industry analytics. The group also unveiled “Newton,” an industry database and dashboard that provides a one-stop-shop for apple-related statistics.

Gerlach noted that these figures are more comprehensive than USDA data, which only look at the top seven apple-producing states. “We’ve analyzed the production from states outside of the top seven and added that back to USDA’s figure,” Gerlach said in the release.

The U.S. still retains a healthy positive trade balance for apples, according to the release.

In the 2021-2022 July to June period, the U.S. exported more than 38.5 million bushels of fresh apples, while only importing around 6.3 million bushels.

“On a year-over-year basis, the balance of trade has declined with respect to both quantity and value,” Gerlach said in the release.

“On the quantity side, imports have increased by 20% over 2020-2021 calendar year levels, while exports have declined. On the value side, exports have increased marginally, but imports are up almost 30%. This means that, in the 2021-2022 [calendar year], the U.S. was bringing in a greater amount of more-expensive fruit and sending out a smaller amount of slightly more-expensive fresh apples.”

Gerlach also introduced the Newton Database & Dashboard. Several years in the making, Newton is a one-stop shop for apple-related statistics. Newton gives users the ability to view preset reports or create custom queries for download. Newton’s dashboard also keeps users up to date on the latest trends in apple prices and trade, according to the release.