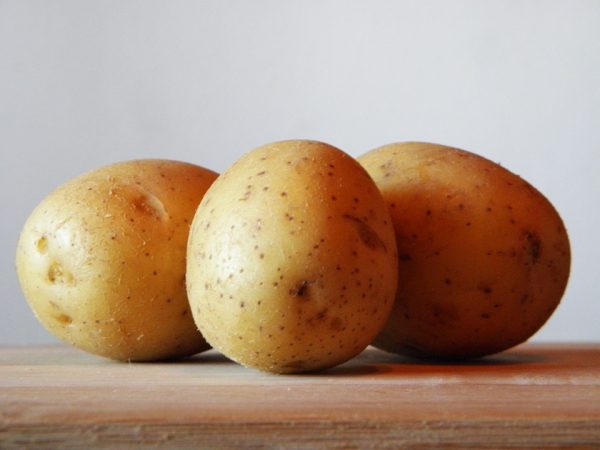 From July to December 2021, most U.S. potato and product exports were above levels for the same period in 2020. However, supply and shipping constraints negatively impacted the figures for December, noted Potatoes USA in a March 8 news release.

Some of the biggest gains were made in U.S. exports of frozen potato products, which increased by 9% from July to December 2021 compared to 2020 — led by a 41% increase in exports to Canada, reports Potatoes USA. The lift is more notable given that exports were off by 12% in December.

Increases in frozen potato product exports to Canada, Central America (24%) and Mexico (22%) are likely partly because of easier shipping to these markets, says Potatoes USA.

Exports to target markets in Asia were up 3%, led by an 85% increase to the Philippines, finds Potatoes USA, which further notes that the country was severely impacted by COVID-19, resulting in serious declines in 2020. And while exports to Japan were up 6%, supply chain issues have caused restaurants in Japan to limit fry sales.

Shipping problems and tight U.S. supplies have triggered declines in exports to a number of countries, says Potatoes USA, including Korea (down 14%) and Taiwan (down 12%).

Tight supplies and logistics issues are also impacting U.S. exports of dehydrated potatoes, says the organization. Total exports were down 9% but did show some improvement in December, off only by 6%. Both Mexico and Canada, two of the largest markets, were down 3% and 10%, respectively.

U.S. exports of fresh potatoes, which include table-stock and potatoes for processing, were very positive, reports Potatoes USA. The total was up 16% thanks to a 23% increase to Canada, the largest market by far, and Mexico, up 20%, despite the continued restrictions to the 26-kilometer border zone. However, Canada did have a 10% decline in December.

Fresh potato exports to Central America were up 37%, led by 104% growth to the Dominican Republic. Exports to Asia varied, with exports to Taiwan, the largest market, down 19%, “as significant problems with rejections have limited exporters’ willingness to ship,” notes Potatoes USA. “The Philippines and Thailand were down 20% and 43%, respectively, due to strong competition from low-priced potatoes from China.”