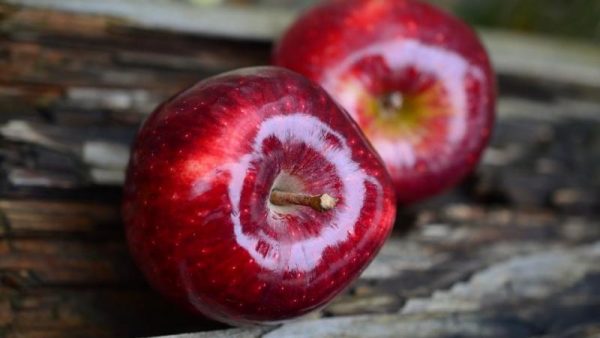 Washington State is the most important apple-producing region in the U.S. and accounts for 69.5% of national apple production. In a press statement, Washington State Tree Fruit Association President Jon DeVaney said, “The 2020 Washington state apple crop looks to be similar in size to last year’s. Harvest is underway and growers anticipate being able to meet strong consumer demand with an ample and high-quality harvest. Our members are growing large crops, but with more varieties to choose from and while continuing to raise the already high standards of quality that domestic and international consumers have come to expect.” Washington’s apple harvest will start this month and continue into November, making the final production volume subject to changes in weather over the next few months, the association noted.

According to the association’s data, Gala apples will continue to have the highest sales volume for the second consecutive year. Gala apples account for 23% of Washington’s total apple production, compared to Red Delicious at 17%, Fuji at 14%, Honeycrisp and Granny Smith at 13% each and Cripps Pink at 5%. The production volume of the Cosmic Crisp variety has been increasing the fastest, and this variety is projected to account for 1.2% of production this year. Meanwhile, the production of organic apples is expected to reach 21 million cases, corresponding to 16% of the state’s fresh apples. In contrast, the total production of organic apples in 2019 was 15 million cases.

In Michigan, the harvest of early-maturing varieties such as Paula Red and Ginger Gold will begin on time toward the end of this month. According to the Michigan Apple Committee, Gala apples will begin to be harvested on around Sept. 8, with Honeycrisps starting approximately 10 days later. Michigan’s unusually cold winter last year delayed spring growth; some orchards faced heavy frost as late as May. The committee’s Executive Director Diane Smith said in a press release, “Michigan’s apple growers have continued to work through the crisis and apples continue to grow. Right now they are ripening on trees and will be ready for consumers to enjoy in just a few short weeks.” According to the committee, there are 14.9 million apple trees in commercial production in the state, covering 34,500 acres spread across 775 family-run farms.

At the same time that production has been declining, the demand for U.S. apples has been increasing. Traders in Washington State have reportedly shipped over 2 million boxes in the last 10 weeks. Although consumers have not been going to supermarkets as frequently owing to the ongoing COVID-19 epidemic, they tend to buy in higher volumes every time they do, and apples have become a favorite for shoppers to stockpile because of their prolonged shelf life. Meanwhile, purchasing apples online has also become popular, and exceptional demand is expected for Gala, Honeycrisp and other apple varieties.