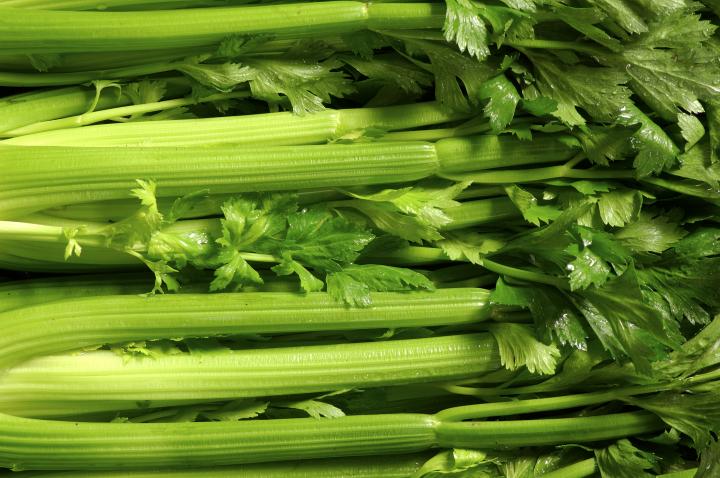 US Celery Prices Settling After 2019 Boom

With the celebrity-driven celery juice boom now mostly over, celery markets have leveled off, with Oxnard and Coachella Valley pricing returning roughly the levels before the 2019 spikes.

“It seemed to peter out a little bit here already after the first of the year,” said Danny Pereira, a Ventura County vegetable grower. “I don’t necessarily know if demand is off or if volumes are up. It just seems to be that there’s just a little more celery out there right now compared to last year.”

As for this season, Pereira said the holidays brought decent demand and good prices. Harvest typically starts in late October or early November.

Pereira, immediate past president of the Farm Bureau of Ventura County and chairman of the Celery Research Advisory Board, described the 2019 celery season as “phenomenal” in the wake of an online health guru’s celery-juice recommendation last spring and subsequent celebrity endorsements.

“There still seems to be demand for celery,” Pereira said. “I don’t think it was necessarily a fad, but you know, when something new starts out and it just gets a lot of publicity, I think it really takes off from that. I think that’s kind of calmed down a little bit.”

Dean Diefenthaler, vice president of Western operations at Duda Farm Fresh in Oxnard, made the same observation. “We’re not seeing that this year, to the extent that we saw last year,” Diefenthaler said. “We seem to have a more normal stream and pricing.”

California farmers harvested 28,300 acres of celery in 2018, according to the USDA. The crop was valued at $424.5 million. Numbers for 2019 are still being compiled. Ventura and Monterey counties accounted for roughly three-quarters of the 2018 crop, with 12,151 and 9,382 acres respectively, according to county crop reports.