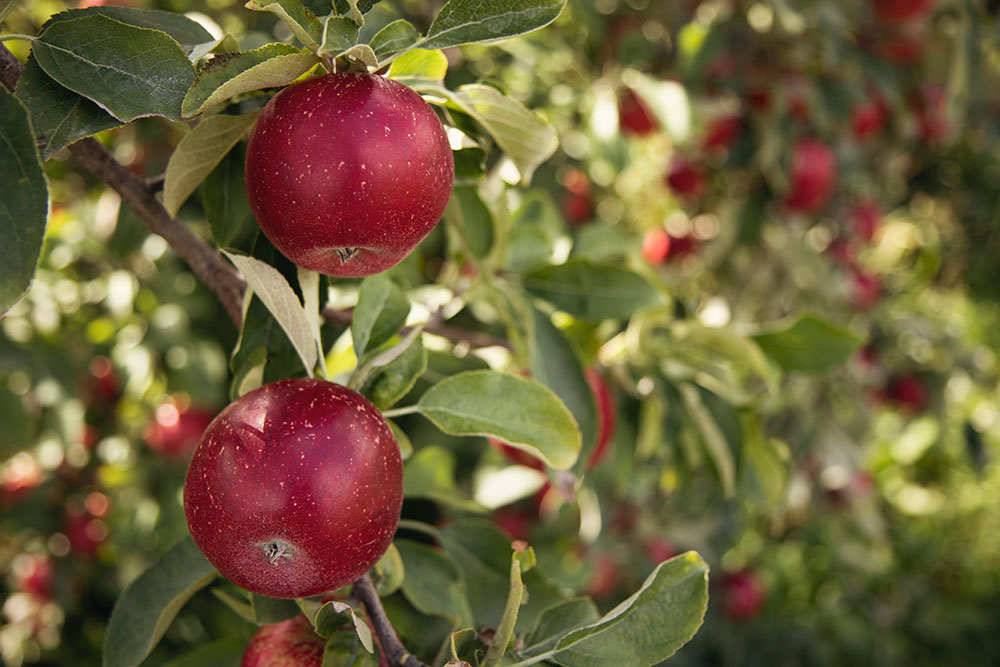 As the apple harvest in Washington state is in full swing, increasingly orchard owners are worried if they can afford to pick all the ripe fruit. Growers like Rob Valicoff, owner of Valicoff Fruit Company which grows 680 ha of apples, peaches, cherries, apricots and pears, relies almost entirely on temporary foreign guest workers. Of his 220 employees this fall, 200 were brought in from Mexico through the H-2A Visa program.

Valicoff calls the program expensive and inflexible, yet he’s forced to use it because otherwise he would not have enough workers to harvest his fruit.

A record 250,000 H-2A Visa holders are working this year on U.S. farms. The 25,000 of them working in Washington state are making at least $15.03 per hour. That’s $3.03 above the state minimum wage. Additionally farmers had to pay for their visas, provide housing and transport them from their homes to the farm and then back home when the season is over. Valicoff figures his cost is $1,500 per H-2A worker before he’s picked a single apple.

“At some point enough has to be enough,” Valicoff says, and the Trump Administration apparently agrees. The Department of Labor has proposed several significant changes to the H-2A program which will make it less expensive and more flexible for farmers. Currently, guest workers’ pay is set as the average farm wage paid in a given state.

The goal of the so-called adverse-effect wage is to not undercut prevailing wages for farmworkers who are already in the U.S. It’s a domestic workforce made up largely of illegal immigrants. According to the Department of Labor, half of all farmworkers surveyed admitted they are unauthorized to work in the U.S. Twenty-nine percent said they are U.S. citizens with another 21 percent claiming to be legal permanent residents.