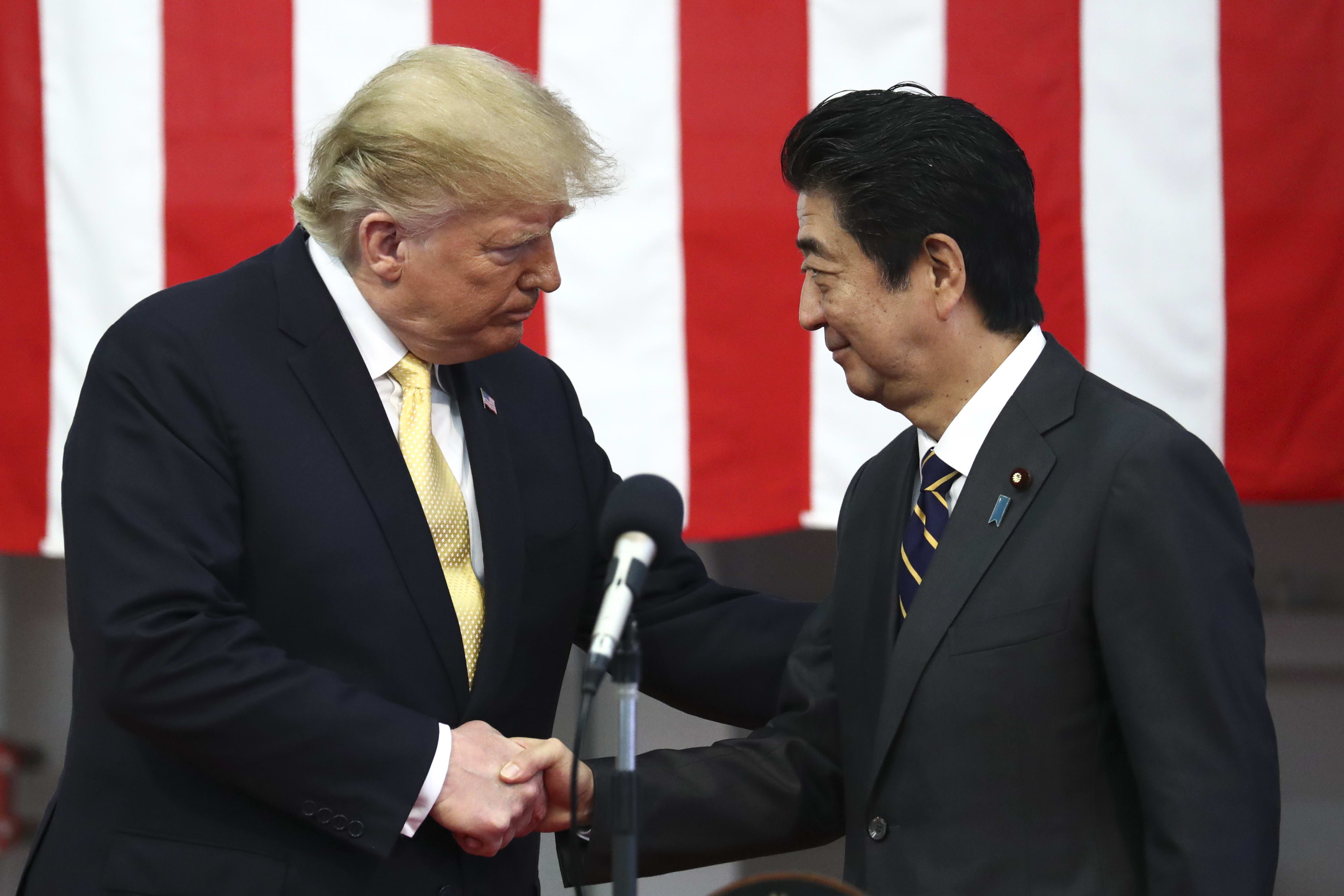 The new US-Japan trade deal will provide staged reduction of Japanese tariffs for more than $2 billion (1.63 billion pounds) worth of US beef and pork, matching access now granted to the 11 Trans-Pacific Partnership trade pact countries, a text of the agreement shows.

US President Trump presided over a White House signing ceremony on Monday for the final text of the limited bilateral trade pact, more then 2-1/2 years after he pulled the United States out of the much broader TPP.

The move left US farmers and food producers at a disadvantage in the Japanese market to competitors from Australia, New Zealand and Canada, and the US-Japan deal aims to even that playing field by cutting Japanese tariffs on many of those products.

‘Great news’
According to agnetwest.com, farmers and ranchers are celebrating the trade deal.  American Farm Bureau Federation President Zippy Duvall: “Today’s signing marks the successful end to more than a year of negotiation between Japan and the United States. This agreement means sharply lower tariffs on our farm and ranch exports with the promise of more to come. And while we aren’t yet finished opening this market, the conclusion of these talks means we can now trade with Japan with the same advantages enjoyed by signers of the CP-TPP trade agreement. That’s great news.”

“We hope the momentum from this win carries through to the negotiations with China this week and sets the stage for similar bilateral agreements with other countries involved with the CP-TPP. We appreciate this Administration’s efforts to improve trade opportunities for farmers.”