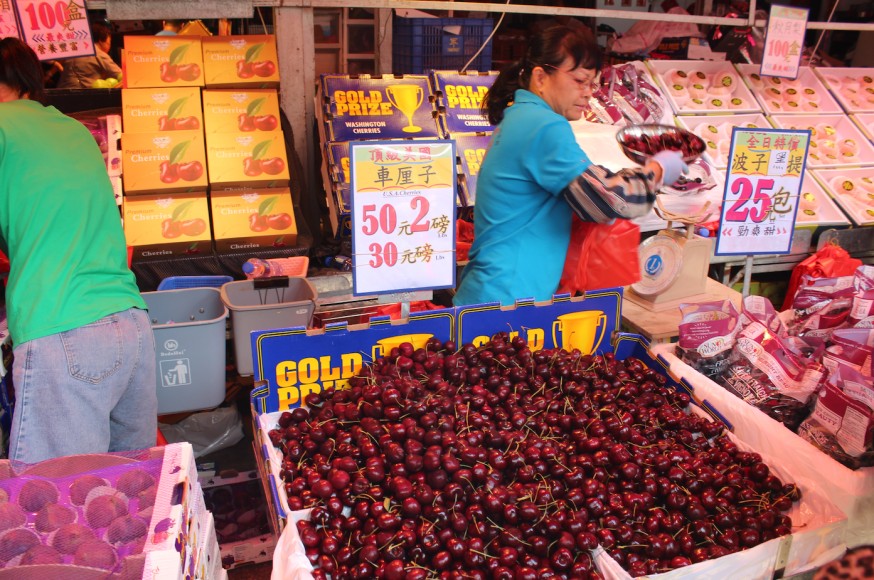 US Misses Out on Hong Kong Growth

Hong Kong is a re-export hub for the fruit trade in China and may have presented backdoor for US fresh fruit exporters, but figures show the US-China trade war is having a significant effect on indirect trade.

According to a USDA report, Hong Kong has seen growth in its fresh fruit market with the value total fruit imports in the first half of 2019 increasing 17 per cent compared to the same period last year.

Despite its position as the third-largest supplier of fresh fruit to Hong Kong by value in 2018, the US is one of the few suppliers to see a drop in exports to Hong Kong.

Between 2017 and 2018 US fruit exports to Hong Kong dropped 14 per cent in value and the trend looks to be continuing into 2019. Between January and June 2018 and the same period in 2019, exports declined 18 per cent, while most of the US’s competitors’ exports to Hong Kong grew.

The USDA report said the figures reflect the negative impact of China increasing tariffs on US fruit. This is further supported by the dramatic decline in US fruit re-exported from Hong Kong.

This has opened the market and allowed other countries to increase the value of their exports to Hong Kong from 2017 to 2018. Chile is leading the way, up 28 per cent, and Japan (up 18 per cent) and New Zealand (up 27 per cent) have also improved off smaller bases.

Chile’s growth in this market originates from its cherries. Chile supplies Hong Kong with 88 per cent of its cherries and Hong Kong imported 87 per cent more cherries in 2018 than in 2017.