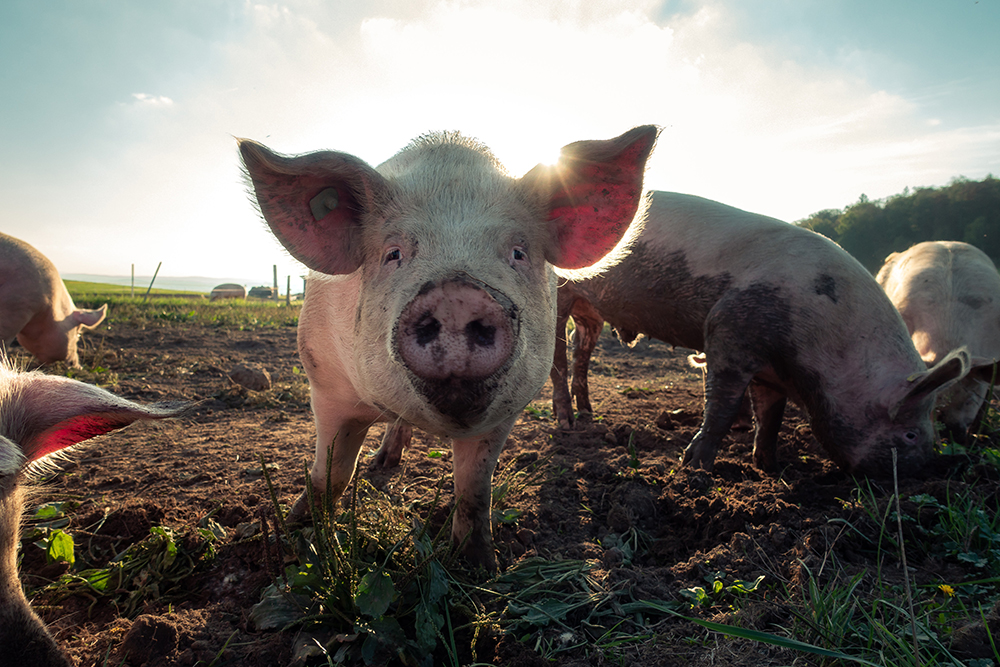 The announcement coincides with a shortage of protein in China after a fatal hog disease has killed millions of pigs.

China on Thursday lifted a nearly five-year ban on poultry meat imports from the United States, a move that senior US officials said would pave the way for more than one billion dollars in annual poultry exports to China.

China’s resumption of US poultry imports comes as the world’s two largest economies are trying to finalise a limited trade deal that focuses largely on increased Chinese purchases of American farm products and the opening of China’s financial services market.

The announcement also coincides with an unprecedented shortage of protein in China after a fatal hog disease has killed millions of pigs in the pork-loving country over the past year. China customs at the end of October lifted a three-year ban on poultry from Spain and Slovakia.

China had banned all US poultry and eggs since January 2015 because of an avian influenza outbreak, and imports plummeted that year to a fifth of the $390m worth in 2014.

US Trade Representative Robert Lighthizer said the lifting of the “unwarranted” ban was good news for both American farmers and Chinese consumers.

“China is an important export market for America’s poultry farmers, and we estimate they will now be able to export more than one billion dollars worth of poultry and poultry products each year to China,” he said.

China’s move also occurs after the US Food Safety and Inspection Service amended the Federal Register last week to approve imports of poultry products derived from birds slaughtered in China.

The poultry approvals by each side come during ongoing negotiations between the countries to resolve a 16-month long trade war in which each has slapped tariffs on billions of dollars worth of each others’ goods.

Improving access for US farm products in the Chinese market has been a critical part of the negotiations, with the removal of non-tariff barriers seen as key to reaching Trump’s goal of doubling agricultural sales to China.

China’s imports of chicken surged nearly 48 percent to 9.2 billion yuan ($1.3bn) in the first nine months of this year, including breast meat, which is normally in surplus in the country.