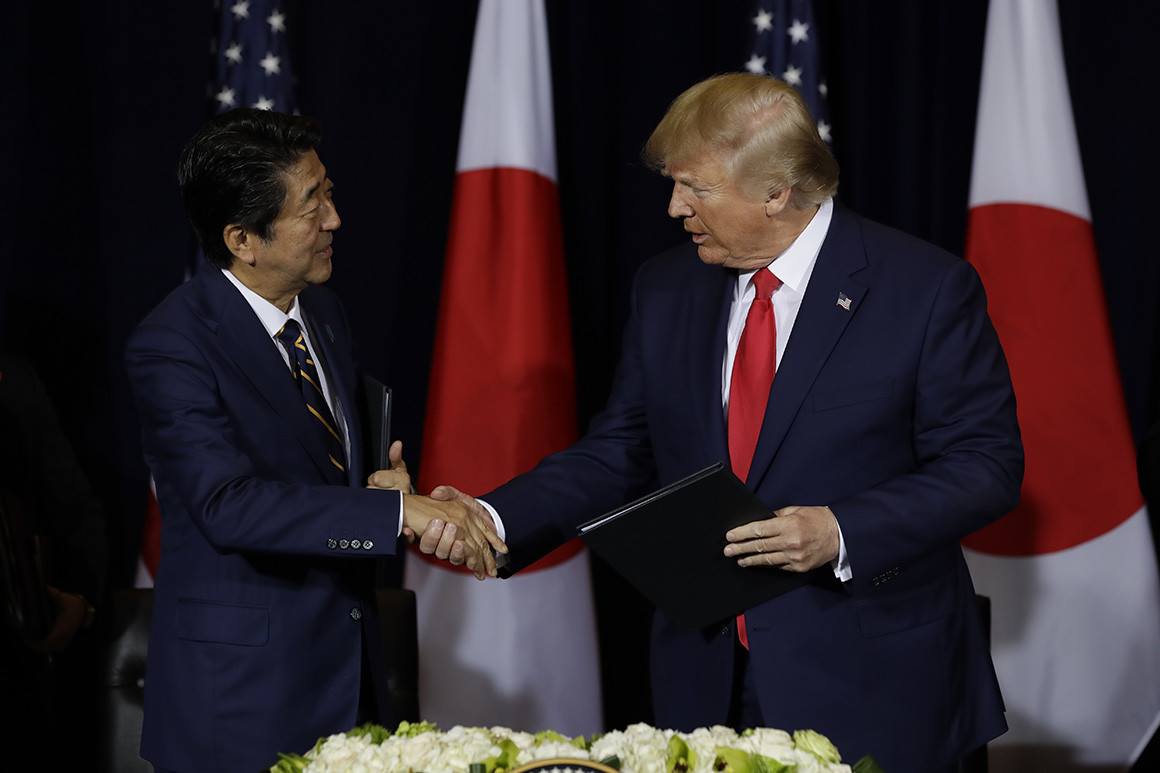 US Tariff Relief from Japan Amid China Trade War

Japan recently agreed to cut tariffs on agricultural and industrial products from the US under a new deal between the two countries. The agreement, which was announced by President Donald Trump and Japanese Prime Minister Shinzō Abe in late September, comes as the agriculture industry continues to suffer during a trade war between the US and China.

The deal will assist many California crops, especially citrus. Casey Creamer, president of California Citrus Mutual in Exeter, said this removes the competitive disadvantage citrus faced in Japan with other global producers.

The deal will benefit more than just citrus. Tariffs on over 90 percent of food and agricultural products from the US to Japan will either be reduced or eliminated, according to a fact sheet from the Trump administration. Under the trade deal, each commodity was negotiated separately, so tariff reductions will vary crop to crop.

The agreement will immediately eliminate tariffs on almonds, walnuts, blueberries, cranberries, sweet corn and broccoli. Tariffs will be eliminated in stages for products such as oranges, cheeses, processed pork, poultry and wine, according to the fact sheet.