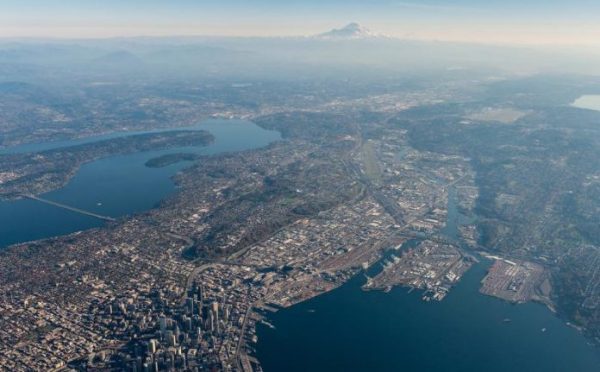 Pacific Maritime Association (PMA), representing terminal operators on the US West Coast, had been in talks with The International Longshoremen and Warehouse Union (ILWU) for four months now. Accusations are being thrown left and right between the two parties about who should be assigned jobs and worker productivity.

As per the report, due to reduced productivity in Oakland and Seattle-Tacoma ports, the ports saw a net slowdown, increasing vessel turnaround time, implicating congestion issues at these ports.

Another issue at play is the cold-ironing of ships at these ports. Cold-ironing refers to the practice where ships switch off their engines and resort to on-shore power supply, especially in port areas, resulting in reduced pollution in ports and cities.

A press release by ILWU stated, “Stevedoring company SSA is once again using a federal agency to circumvent the assignment of work to International Longshore and Warehouse Union (ILWU) dockworkers under the ILWU-PMA collective bargaining agreement.”

The ILWU, citing Section 1.75 of the ILWU-PMA contract signed a decade ago, argues that it was exclusively assigned the cold-ironing job. The union now states that this work is now being transferred to another unit by port and terminal authorities.

Although the rival union hasn’t been named in official reports by ILWU, miscellaneous reports seem to point fingers at the International Association of Machinists and Aerospace Workers (IAMAW).

The press release also said, “Employers using the NLRB to circumvent the assignment of work to ILWU-represented employees is an important issue that the ILWU and the PMA addressed in 2008 bargaining.”

“For the past six weeks, the parties have been discussing multiple employer past contract violations in this context and now another instance of this is taking place,” it added.

Willie Adams, president of ILWU International, argued that the parties at the bargaining table have an obligation to the industry to fix this problem, citing port and terminal operators.