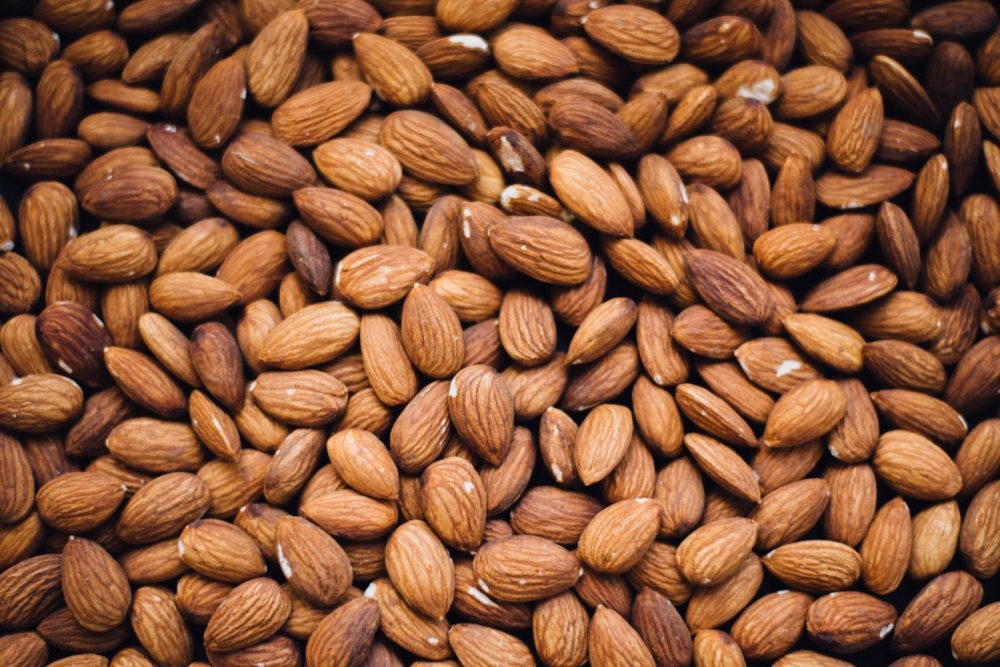 Following the release of the California Almond Objective Measurement Report from the United States Department of Agriculture, things suddenly look a little different for California almonds.

“Everybody was expecting an increase of 10-15 percent more in almonds. But the report’s estimate was less than what was anticipated and this created a .30 cent increase/lb. overnight,” says Heriberto Hernandez of Del Mar Packing LLC in Patterson, Ca.

The report estimates that the 2019 crop will be down 2.20 billion pounds—that’s dropped 3.5 percent from the 2018 crop production of 2.267 billion pounds. This adds to already tighter availability on California almonds. “We’re in the process of finishing the current crop and in this crop, supplies are tighter than we’ve probably seen in the past five years,” says Hernandez.

Export pick up
A large part of that is because demand for almonds continues to
rise annually. “Every year we have a carry in of inventory that transfers into new crop and this year, we’re carrying in even less than last year,” says Hernandez. “Last year we carried over 350 million and this year it’ll probably be below 250 million.”

A large part of that demand is coming from exports to markets such as the Middle East and Europe. “China, India, Korea and Japan are pretty much covered with current crop,” says Hernandez.

Meanwhile, last week’s report seems to have triggered a market reaction. “Throughout the year, pricing was pretty steady. It didn’t go down or up significantly,” says Hernandez. “But after that report, we saw the biggest increment in price for the crop year because it was less than everyone was anticipating.”

Swapped crops
What has seemed to jump is the amount of acreage overall dedicated to almonds. “It’s probably one of the best crops out there right now. So we’re seeing an incremental addition on acreage all over California,” says Hernandez. “We’ve seen a lot of stone fruit and row crop taken away and more nuts put in such as pistachios, walnuts, almonds. Almonds have done very well for the past year and we don’t see if going in any different direction in the past five years.”

And with the new crop beginning to ship likely by mid-September, some buyers seem to be taking a wait-and-see approach with regard to the new crop. “Marketing wise, people are having a tough time digesting this information about the crop size so I think they’re going to hold off on buying new crop,” says Hernandez. “For current crop, there are still some there with exports who need to buy almonds, like the Middle East. But the current crop will be tighter than before because of that report.”