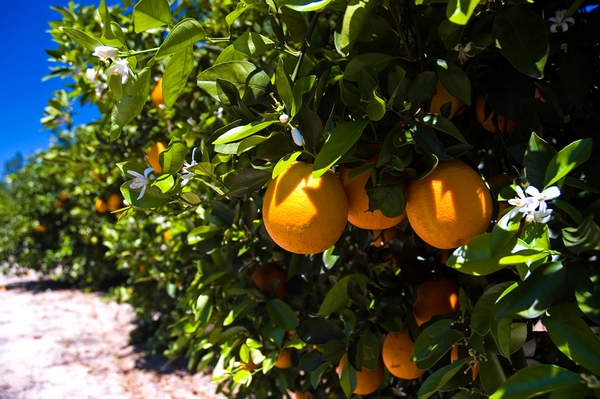 On Thursday, the USDA released its initial crop forecast for the 2019-20 citrus season. Citrus is an important item for the Florida produce industry and Florida as a state. In recent times, there has been a lot of concern about movement of the product and exports coming in, as well as effects still stemming from Hurricane Irma in 2017.

The closely-guarded forecast was delivered by Bill Curtis, USDA agricultural statistics administrator. Curtis noted that numbers are expected to be slightly down on last year’s crop, with fruit sizes larger. Below is the summary of what the industry can expect.

This would put the total orange crop forecast for Florida at 74 million, California at 47 million, and Texas at 2.7 million, leaving a national total of 123.7 million boxes.

Grapefruit
The forecast for grapefruit is 4.6 million boxes for Florida, which is broken down to 3.9 million for red grapefruit, and 700,000 for white. California is expected to produce 4.2 million boxes, and Texas, 5.7 million. The national total is 14.5 million.

“Tree count is slightly up on 2018/19 by 1 percent,” Curtis added. “For the fruit itself, there is less fruit on the non Valencia and Valencia trees than average, but we can expect better sizes this year.”

Summary of the orange crop forecast