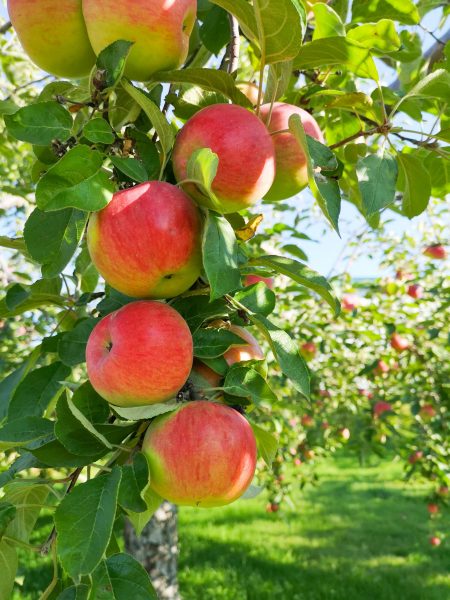 This year’s Washington apple crop is a difficult one to predict. “The initial estimate is for 108 million cartons. That seems to be within the range of what the field staff is thinking,” says Donna Feltrup of L&M Companies Inc.

The challenge comes following cold weather and snow that happened during bloom earlier this year. As Feltrup notes, on the same tree there is fruit that was pollinated before the freeze/snow and there’s also fruit that bloomed out 10 days later when things warmed up again. “This is going to create some challenges with maturity, picking, etc. In addition to that, we had a cold spring and a hot summer,” she says.

Collectively, this has also pushed back the start of the crop by about two weeks. The combination of warm days and nights has slowed the color development growers look for. “Also, at this point, the fruit looks smaller than normal. However, as we are two weeks behind, all these things may change in the next couple of weeks,” adds Feltrup. 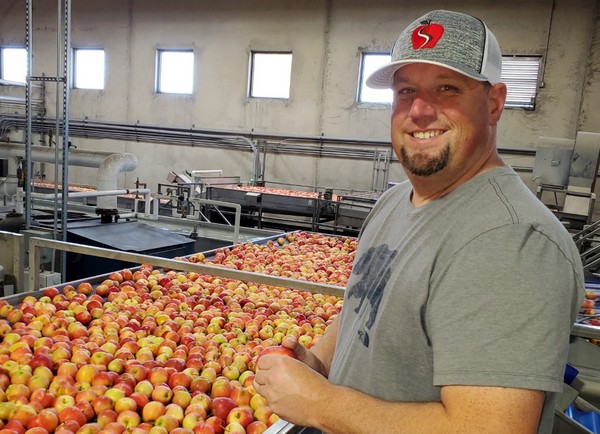 Some variety gaps
In terms of varieties, Wildfire Gala apples have just begun being harvested and packed and Premier Honeycrisp will start in another week or so. Regular Gala apples will start, at the earliest, towards the end of next week. “We are also coming off a short crop from last season and with the two-week delay, we are seeing some varieties with gaps– Fuji, Golden and Pink Lady in particular,” she says.

At the same time, on the other side of the country, there are reports that both Michigan and New York states have good apple crops for the 2022-2023 season. “Movement on apples has been very good this month,” says Feltrup. “With the high cost of freight, we will see some buyers shift to these local production areas to keep costs down.”

As for pricing, the gap on some varieties is behind the strong pricing on those particular varieties given there’s currently high demand and little supply.