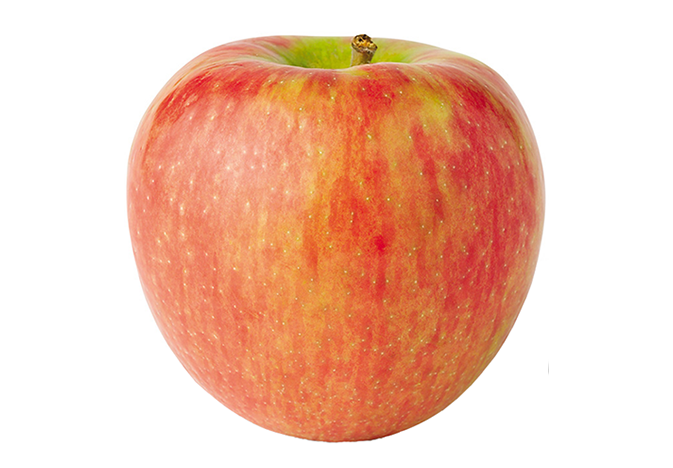 Boasting nearly a 20% increase compared with the 2018 crop, this year’s Washington fresh apple crop is estimated at 137.3 million boxes.

The Washington State Tree Fruit Association said the estimated 2019 fresh crop is 18% bigger than the 2018 crop of 116.7 million boxes, according to a news release.

“WSTFA members are expecting an ample 2019 apple crop with a good mix of varieties for today’s market,” Jon DeVaney, WSTFA president, said in the release. “Favorable summer growing weather means that Washington growers are expecting a crop with excellent quality and finish.”

By variety, the crop estimate said gala is projected to total 23% of production, with red delicious at 20%, fuji at 13% and granny smith at 12% of total fresh production.

The estimate projected Honeycrisp at 12% of the state’s fresh crop, while cripps pink is estimated at 5% of the total.

Andy Tudor, vice president of business development at Rainier Fruit, Selah, Wash, said some industry leaders had been predicting a crop as big as 150 million boxes.

He said apple sizes may be down a bit from last year, with galas projected to have peak sizes of 88s, 100s, and 113s.

“The fruit size is probably not as good as growers wanted it to be this year,” Tudor said.

At the same time, the large Honeycrisp crop has projected peak sizes of 72s to 88s, which are ideal sizes for retail promotion.

The 2019 estimate projects organic apple production at 13% of the total, or 18.3 million boxes, according to the release.

The forecast is based on a survey of WSTFA members, according to the release, and represents a “best estimate” of the total volume of apples that will eventually be packed and sold on the fresh market.

Harvest of the variety will begin in mid-September and continue into October.

With about 11 million trees of Cosmic Crisp planted so far, Brandt said Cosmic Crisp production will rise to about 2 million boxes by 2020 and see further big jumps after that.

Proprietary Variety Management is managing the marketing of the Cosmic Crisp, and the apple will be sold by most if not all Washington shippers.

The variety, identified as the WA 38 apple tree cultivar, was developed at Washington State University.

Both WSU and PVM are using $2.5 million of the first royalties they have received for the variety to invest in consumer marketing efforts over the next four years, Brandt said.