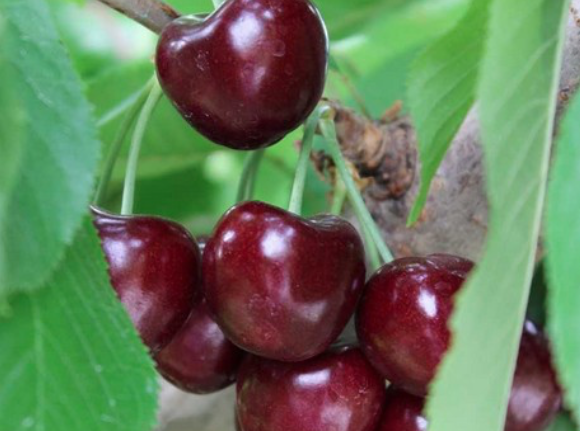 The Washington cherry harvest has begun and suppliers are in a positive mood. Yields are tracking well although sizes on the early varieties are reportedly running small. These early varieties are already almost done though and growers are now getting into some larger sizes. Another piece of good news for Washington producers is the early start has enabled them to enter a favorable market and also build volume in advance of the July 4 pull.

“Our cherry harvest started a few days ago,” said representatives of one producer. “We are picking close to estimates in terms of volume so far and we are now getting into the larger-sized varieties. The season began a few days early due to a run of warmer days in recent weeks. This is very good as it gives us an opportunity to ramp up ahead of the July 4 promotions.”

He added that growers are now planting different varieties which will allow them to extend their season. “We’ve taken down some of the older varieties, and moving to Bings and Canadian varieties. Not only does that provide us with larger-sized cherries, but it also helps us move to a later window as well.”

Retailers moving to Washington cherries
Producers say that good volumes are expected out of Washington, which is helping to drive interest from buyers. With the general shortage of cherries in the North American market after rains left only half of the California crop viable, retailers are turning to the Northwest to help drive promotions, leading to an active market.

“We expect the season to be a little compressed but we should still go through to the end of July, beginning of August,” they observed. “Throughout the entire season, the market can expect good volumes and good quality fruit out of Washington. It’s a very good crop which will result in a good market. Retailers are engaging and people are ready to finish up with California and move onto the Washington cherry deal.”

Good outlook for exports
Mirroring the expectations when it comes to the domestic retail market, cherry exports from Washington are also starting off on a positive note. Producers say there is strong demand which is related to the good size Washington crop. Additionally, the issues experienced last year with Chinese tariffs remain present, but will be easier to deal with.

“Exports are doing very well,” they explained. “There is a lot of demand because of the large crop. Regarding the tariffs imposed by China last year, we worked through many of those issues last season and this year, we expect exports to China to progress more smoothly.”