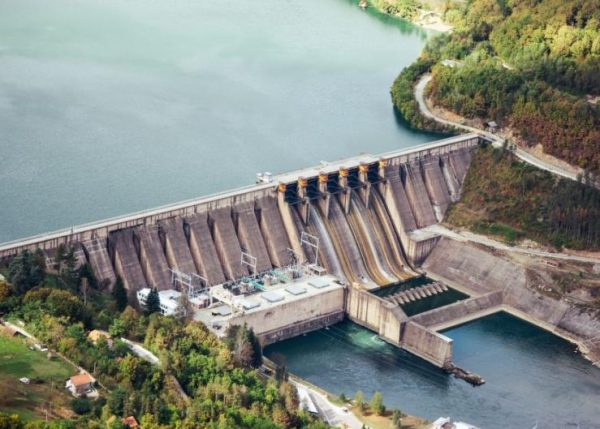 Water Scarcity In The West Could Create Food Shortages

Water shortages that continue to plague California are increasingly affecting the number of acres devoted to growing food. Farmers are making tough choices on which crops and how much to plant in the face of crushing water supply cuts.

“New estimates are emerging on the number of acres without enough water to grow food and it doesn’t look good,” said Mike Wade, executive director of the California Farm Water Coalition. “We believe the state could see as much as 691,000 acres taken out of production this year, a 75% increase over last year and 151,000 acres more than the previous high in 2015.”

Fresh fruits and vegetables, along with strawberries, citrus, peaches, broccoli, rice and tomatoes, are among the crops impacted when farm water supplies are cut off. It’s estimated that up to 40% of California’s irrigated cropland will receive little or no surface water this year.

“When people talk about taking over half a million acres of California farmland out of production, those are just numbers,” said Bill Diedrich, president of the California Farm Water Coalition. “To put that into perspective, for every acre that is left unplanted because of a lack of irrigation water, there is the equivalent of 50,000 salads that will not be available.”

In addition to less food in our grocery stores, it’s expected that the number of job losses on the state’s farms will approach 25,000, with an economic hit to California of about $3.4 billion.

Data from the USDA shows that 80% of U.S.-produced fruits, nuts and vegetables are grown West of the Rockies.

“It is not an accident that so much of our food supply comes from the West and, in particular, California,” Diedrich said. “California’s Mediterranean climate lends itself to abundant food production. If we abandon that, we’re accepting food shortages, higher prices and more imports from foreign countries.”