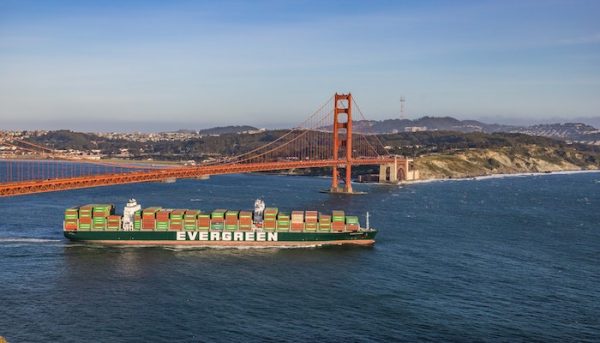 Although negotiations for a new contract for West Coast port workers which started over a month ago are still ongoing, neither side foresees supply chain disruptions.

According to a report by Bloomberg, employers and the union representing more than 22,000 dockworkers at 30 US ports on the West Coast are not predicted to reach a wage deal by the time the current contract expires next month. The negotiations began on May 10.

However, “neither party is preparing for a strike or a lockout,” assured both the International Longshore and Warehouse Union (ILWU), and the Pacific Maritime Association (PMA), which represents more than 70 terminal operators and ocean carriers, in a joint statement Tuesday.

A collapse of the negotiations would risk a work stoppage during the busiest time of year at the nation’s largest ports of Los Angeles and Long Beach, one that would snarl US supply chains still suffering from an unprecedented crisis sparked by the Covid-19 pandemic.

At stake in the negotiations is no less than the recovery of the world’s biggest economy, already dealing with the most pernicious inflation in four decades, shortages of products ranging from baby formula to air-conditioner parts, and growing fears that another shock could tilt the country into a recession.

In addition, the sides’ commitment to keeping cargo moving throughout the process would avoid a repeat of the delays and congestion that hampered ports from San Diego to Bellingham, Washington during the 2014 talks that extended into 2015.

President Joe Biden visited the port of Los Angeles last Friday, and officials from the ILWU and PMA met with him to discuss issues “including supply-chain congestion and their shared commitment to reach a collective bargaining agreement that is fair to both parties,” they said.

The current collective bargaining agreement expires at 5 p.m. on July 1, the parties said, but talks will continue until an agreement is reached.