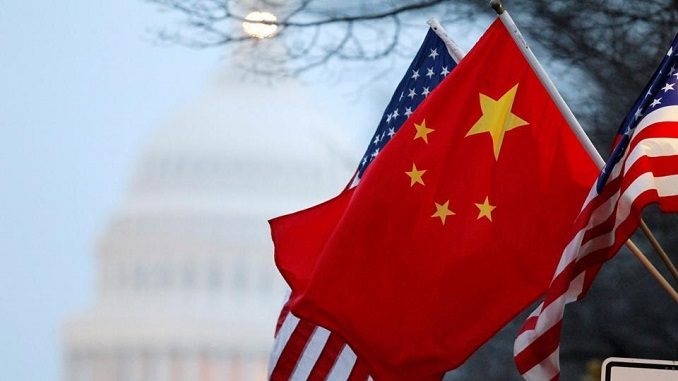 China has stated it would halve additional tariffs levied against 1,717 American goods last year, following the signing of a Phase 1 deal that brought a truce to a bruising trade war between the world’s two largest economies.

While the announcement reciprocates the US commitment under the deal, it is also seen by analysts as a move by Beijing to boost confidence amid a virus outbreak that has disrupted businesses and hit investor sentiment.

Casting doubts over the immediate outlook, however, was the prospect raised in a local media report that Beijing could invoke a disaster-related clause in the trade agreement, which might allow it to avoid repercussions even if it cannot fully meet the targeted purchases of US goods and services for 2020.

China’s Finance Ministry said in a statement that additional tariffs levied on some goods will be cut to 5% from 10% and others lowered to 2.5% from 5%. The ministry did not state the value of the goods affected by the decision, but the products benefiting from the new rule are part of the $75 billion of goods that China announced last year that it would impose 5% to 10% tariffs on, which came into effect on Sept. 1.

In a separate statement, the Ministry said the tariffs reduction corresponds with the those announced by the United States on Chinese goods, which were also scheduled for Feb. 14. Further adjustments would depend on the development of the bilateral economic and trade situation, the ministry said.

The reductions will cut tariffs on soybeans from 30% to 27.5%, although some traders say the impact could be limited as the 25% tariffs remains in place. Duties on crude oil will fall to 2.5% from 5% that was imposed in September.