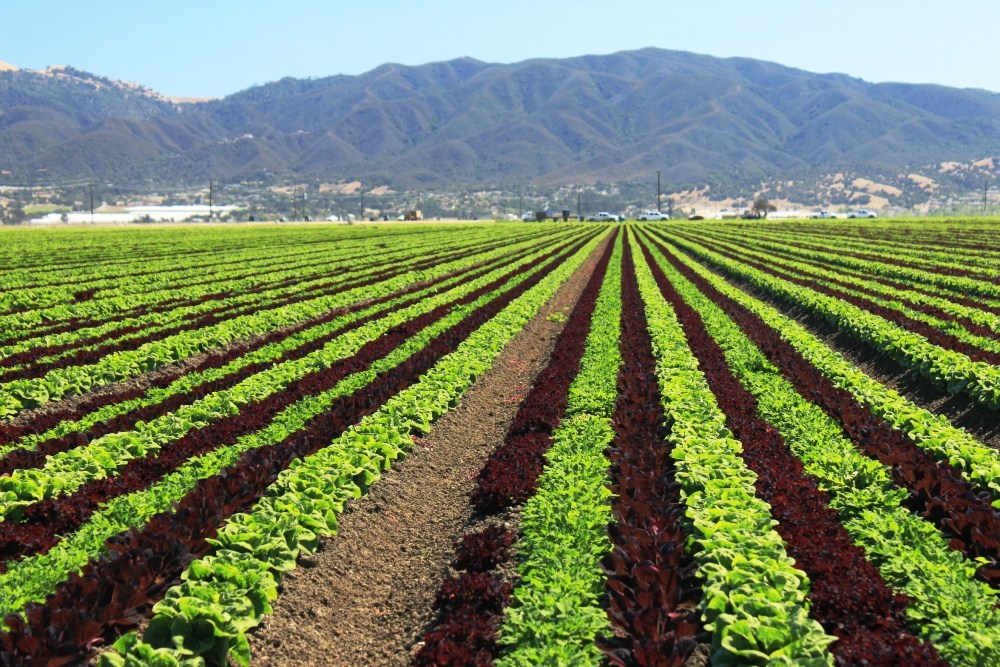 Will Rains Cause Delay

Will the rains cause the Salinas season to be delayed?

Persistent, heavy rainfall has stationed itself over California since January, especially along coastal areas. It has now come to a point where growers are starting to question if this will affect the start of the Salinas growing season for the major vegetable commodities. What is known is that a high market persists thanks to colder weather in the desert growing regions.

“We are [currently] in an extremely high market on the top five commodities of lettuce, broccoli, cauliflower, celery and leafy greens,” said Jason Lathos of Church Brothers Farms. “On celery and cauliflower, we are seeing prices of $40 and up and it’s all been because of the colder weather conditions. Along the coast from Santa Maria up to Salinas it has been very wet. Salinas has rain in the forecast for the next ten days and it’s been like that since we started planting at the beginning of the year.”

Lathos added that time will tell whether or not the start of the Salinas season will be delayed. “The big question on everybody’s mind is what will happen in April when we all start coming back from the desert? If the weather continues in this manner, there is likely to be disruption. However, if we see warmer and sunnier conditions sooner, there may be little or no effect. Currently, the rain is likely to be affecting the preparation work in the fields for the upcoming harvest season.” 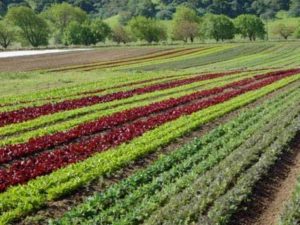 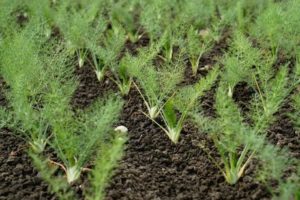 Of course, Salinas is not entirely devoid of crops at this time of year. Several growers are active in this area, particularly those growing root vegetables and other winter crops. These crops typically handle rain well and growers are reporting few problems for these other than production delays due to the difficulties surrounding harvesting equipment accessing the fields.

“Overall, the rain has been a positive for us as we desperately need it,” noted Angela Griggs of Coke Farm, an organic grower in San Juan Bautista just north of Salinas. “The winter crops that we have in production now are all holding up well, including carrots, beets, turnips and radishes. We have however, had to stop harvesting on a couple of days.”

Griggs also noted that the upcoming spring and summer crops have been delayed. “It’s great to have the water but it is putting some of the plantings back for our broccoli, cauliflower, celery and lettuce crops,” she said. “At the moment, we are at least two to three weeks, maybe even four weeks, behind schedule on these items.” 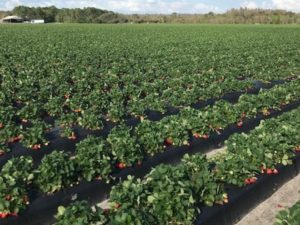 The strawberry season has certainly had its share of challenges and the rain is simply another continuation of the tough season growers have had. Cindy Jewell of California Giant Berry Farms, noted in her weekly market update that production has been impeded by the rain. “It has been a very wet winter for California with more rain in the forecast this week – predominantly in our Salinas-Watsonville regions. Some showers will sweep Oxnard and Santa Maria, however nothing that looks very significant at this time,” she said.

Overall, the company is reporting that quality remains good and with spring on the way, they are hopeful that warmer conditions are coming soon. “Crop quality is holding up and looking good in our Oxnard region despite recent storms and cool temperatures,” Jewell shared. “Santa Maria has been hit slightly harder in the last few weeks, with a hail storm sweeping the region a few days ago. We are diligently cleaning fields and assessing rain damage and only packing the best quality fruit in the meantime. Spring is only a few weeks away and we’re hopeful for crisp, clear skies and sunnier days ahead with more volume to come from our local Watsonville-Salinas regions very soon.”